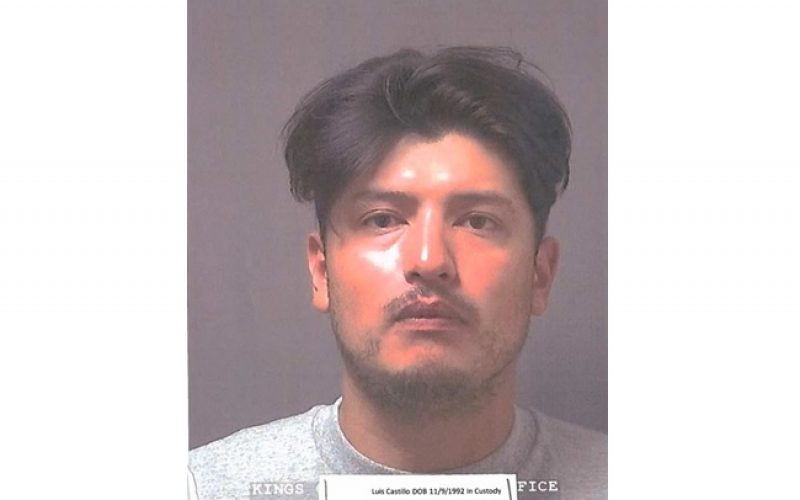 HANFORD — A man 26 year old man recently turned himself in for having been involved in a recent shooting at a gas station in Hanford. The shooting reportedly injured a father and his four-year-old son.

26-year-old Luis Castillo (the man who turned himself in)  was booked into the Kings County Jail on charges including assault with a deadly weapon, attempted murder, and criminal street gang activity — is one of two suspects.

The other, 26-year-old Luis Avila, is at large.

At around 1:30 AM on Sunday, September 8, officers were dispatched to the Chevron gas station on 12th Avenue and Hanford-Armona to investigate a report of an altercation.

The 29-year-old father and his son were found in a vehicle that had collided with a pole near the station, both of them suffering from gunshot wounds.

Police say the two had been coming back from a birthday party when the father had gotten into an altercation with Castillo and Avila inside the gas station, which continued outside and resulted in one of the men shooting at the vehicle as father and son fled.

The two were hospitalized with non-life threatening injuries. 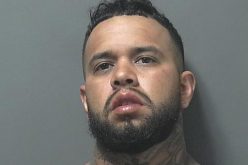 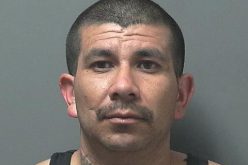 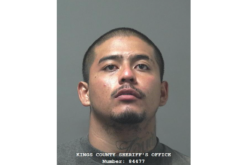