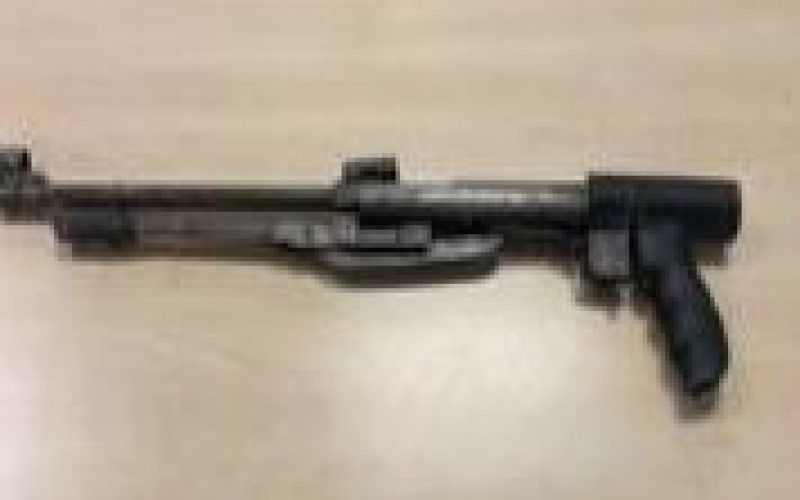 On the afternoon of September 6 a 911 call came in concerning a man in the field waving a gun around.  The field was “west of SR 101, north of the Lynch Creek Trail, and south of the railroad tracks.”

Officers and the SCSD helicopter responded to the field and began searching for the gun -waving suspect.

A man identified as “Naus” was spotted, who ” armed himself with a gold club and fled.”

Officers gave chase and Naus stopped and raised the club at them. The suspect was tased but “had little effect” on Naus.

The chase continued onto Petaluma Boulevard North and then to the front of the Petaluma Police Department.

There, Naus dropped the club bit still refused to cooperate. He took off his pants and “took up a fighting stance.”

The suspect was tased again and this time taken into custody. He was treated for his minor injuries before being arrested.

Naus was booked into the Sonoma County Jail for assault with a deadly weapon, resisting/obstructing, threats of violence and an outstanding warrant. His bail was set at $50,000.

Later that day a K-9 officer and his partner found the suspected firearm in the field. It was a replica. 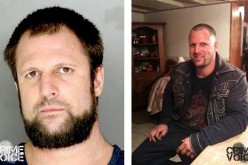 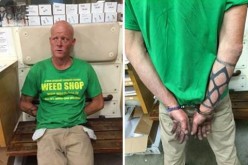