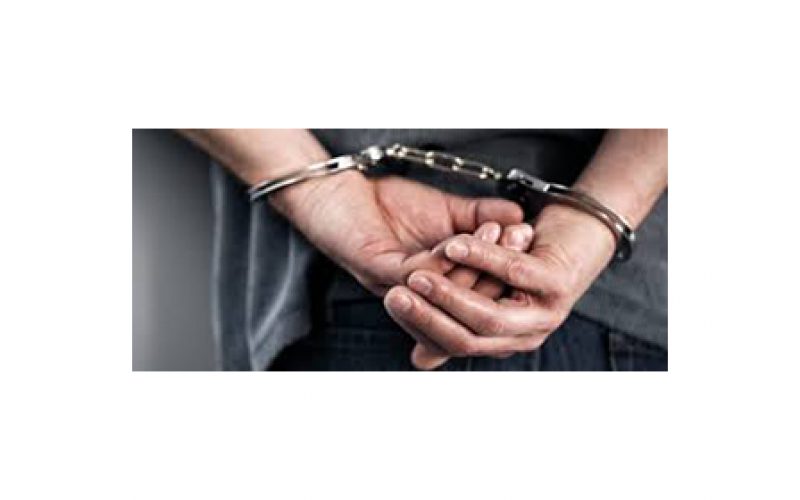 “On 2/20/2022, at approximately 10:00 a.m., the Petaluma Police Department received a call regarding elder abuse.  Officers arrived on scene and determined David Standring assaulted an individual over 70-years-old over a disagreement about a residential gate.

Standring was transported to the Sonoma County Jail for booking.  During the booking process, Standring became combative a third time and struck a Correctional Deputy in the face with his head causing injury.

Standring was booked for elder abuse, resisting arrest, battery on protected persons, and violation of probation.  Due to Standring’s volatile behavior, a Sonoma County Judge enhanced his bail to $50,000.00.” 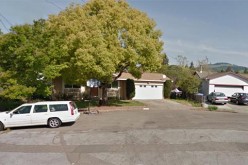 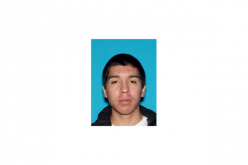