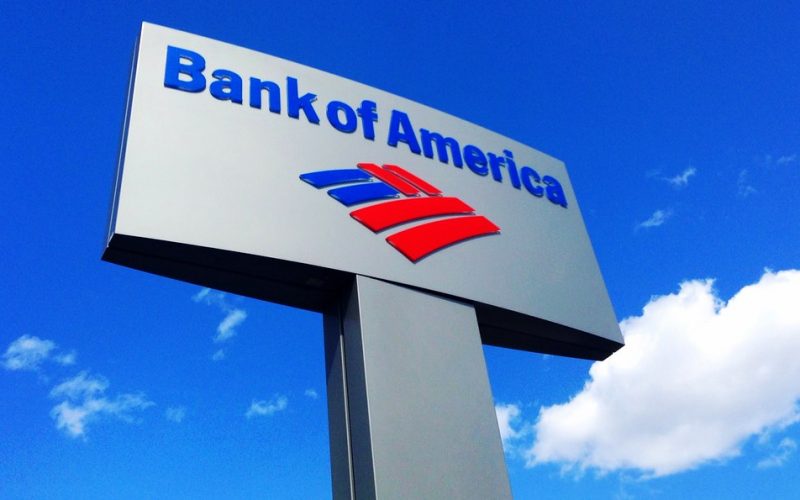 Woodland Police have announced the arrests of three suspects, including a 15-year-old juvenile, in connection to an armed attempted robbery at an ATM in late July.

Police say that on July 21, two subjects approached a woman on West Main Street as she was withdrawing money from a Bank of America ATM. After unsuccessfully trying to take her wallet, the two reportedly fled to a nearby McDonald’s, where a getaway driver was waiting for them.

Based on a description of the vehicle, the officer was able to identify one of the suspects based on previous contacts. Witness statements and surveillance footage from the area helped identify the other two.

On July 23, one of the suspects, a 15-year-old juvenile, was released into the custody of his parents with a Notice to Appear.

Rice and Madrid remained housed at the Yolo County Jail. 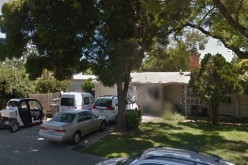