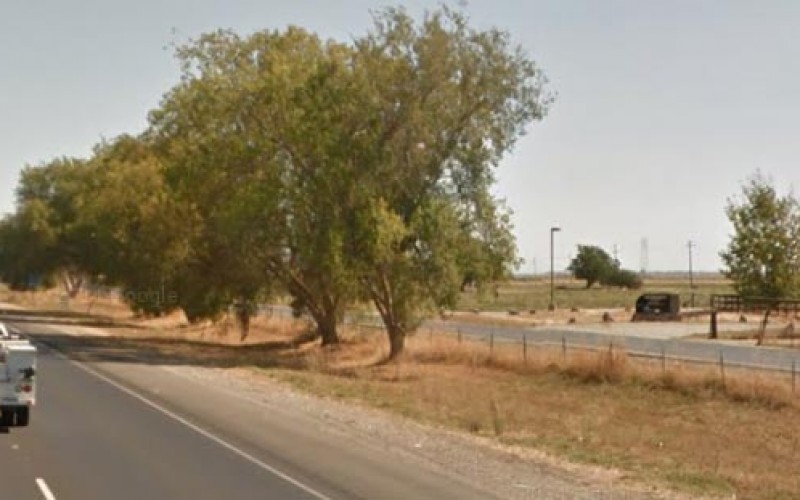 A man from Cameron Park, who had evaded authorities on Saturday, February 14, after he unsuccessfully attempted to carjack a woman on Interstate 80 near Davis, was arrested. Michael Lyman Bassett, Jr., 35, is now lodged at the Yolo County Jail in connection with a felony carjacking charge in addition to grand theft auto and hit-and-run charges. His bail is now set at $100,000.

According to California Highway Patrol officials, the events surrounding the carjack began when Bassett stole his mother’s 2003 Nissan Xterra, and then crashed into two other cars about 5:15 pm on eastbound Interstate 80 near the Mace Boulevard cloverleaf. A passenger in one of the cars he smashed received minor injuries. 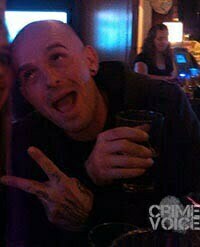 After both collisions, the Nissan Xterra was no longer drive-able. Bassett thereupon exited it and fled the scene on foot. He soon came upon an Oldsmobile which had come to a halt on the I-80 shoulder after overheating.
The CHP reported that Bassett “yelled at the driver to get out of her vehicle and that he was taking it.” But this particular driver wanted no part of Bassett’s plan. She removed her Oldsmobile’s keys and ran toward the motorists who had been involved in the previous crashes.

But Bassett’s troubles were not over. He had to contend with the woman’s son, who confronted him as he tried unsuccessfully to start the Oldsmobile without keys. Then the victim of the second crash showed up and chased Bassett on foot a quarter mile into fields alongside the freeway. However, Bassett, according to the CHP, eluded his pursuer.

After that, several CHP officers, Yolo County Sheriff’s Deputies, a Davis Police K-9 unit and even a CHP helicopter were unable to track and capture Bassett. However, he had left numerous clues as to his identity behind in his mother’s Xterra.

Investigating officers discovered Bassett’s cell phone when it rang. The caller identified the phone as belonging to Bassett and told officers that he had stolen the Xterra.

Officers caught up with Bassett on February 15 and arrested him. According to the Daily Democrat, he was seen wearing only boxer shorts at the Chevron Gas Station on West Capitol Avenue in West Sacramento at 6:45 am Sunday. CHP officers responded to the report and arrested him. He will be arraigned at 11 a.m. February 19 in Yolo Superior Court. 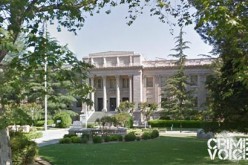 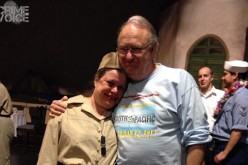 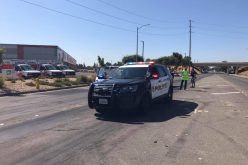 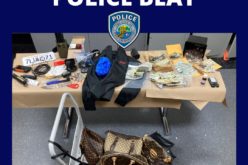