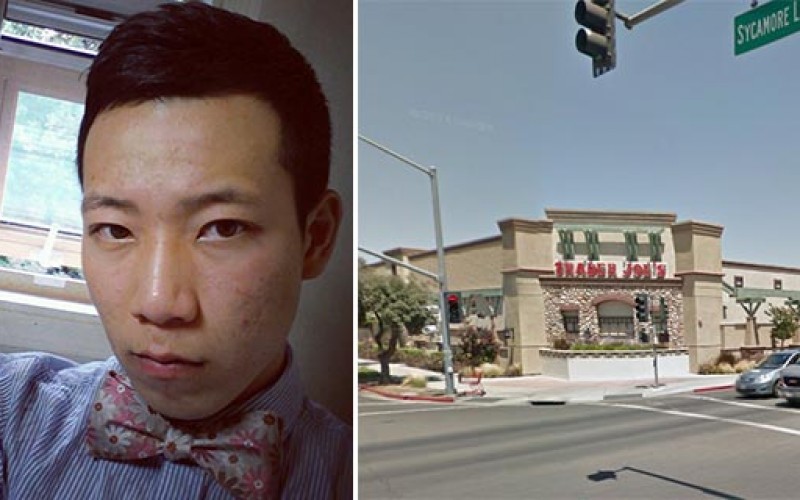 Davis police said in a press release that they had arrested a 22-year-old male allegedly suspected of driving under the influence on the morning of December 31. It appears the young man started his New Year’s Eve partying very early in the day.

Around 9:10 am, a witness called Davis P.D. 911 dispatchers and reported a white Honda Civic had just smashed into an olive tree in the vicinity of Russell Boulevard and Sycamore Lane. According to police reports the driver then emerged from the car with “bloodshot eyes.”

Officers responding to the witness report took Jung Woo Yoon into custody without incident on the DUI charge, whereupon he was lodged in the Yolo County Jail.