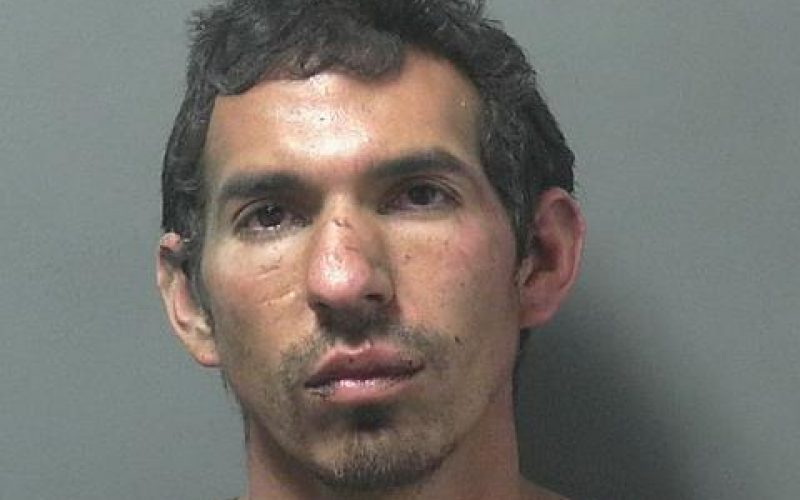 Just before midnight on July 31 st , while patrolling an area outside the City of Lemoore, 17th and Jersey Avenues, a Kings County Deputy initiated a traffic stop on a white 2004 Mitsubishi
Lancer due to a faulty headlight.

Inside the vehicle were a male driver and his female passenger. When asked for ID, the driver
stated he did not have one on him and but did provide a name, which turned out to be that of his brother’s.

Wanting to verify the driver’s identity, later confirmed as 30-year old Antonio Zavala,
the deputy continued speaking with the driver. While the deputy was at the driver’s window,
Zavala suddenly started the vehicle and sped off. As they drove off, the deputy heard the female passenger tell Antonio not to drive away.

Zavala reached speeds above 100 MPH as deputies chased him, sometimes driving in the
oncoming lane, and once forcing a car off the road to avoid a crash. When the pursuit reached the intersection of Kent and State Route 41, Zavala was driving approximately 90 MPH and as he drove through the elevated intersection, his vehicle launched into the air 5-10 feet.

Deputies found the car stuck in a field. The air bags had deployed and the car was badly
damaged on its front end. Still, Zavala was observed running from the car. Deputies caught up to him and he was arrested.

The female passenger suffered minor injuries. She told deputies Zavala ignored her pleads to be let out of the car during the pursuit. She was treated for her injuries at a nearby hospital.

Zavala confirmed he ran because he had a no bail warrant out of Fresno County for stalking. He was booked into the Kings County Jail for the warrant, evading, false impersonation of a real person, false imprisonment, and kidnapping. His bail is set at $255,000. 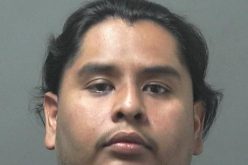