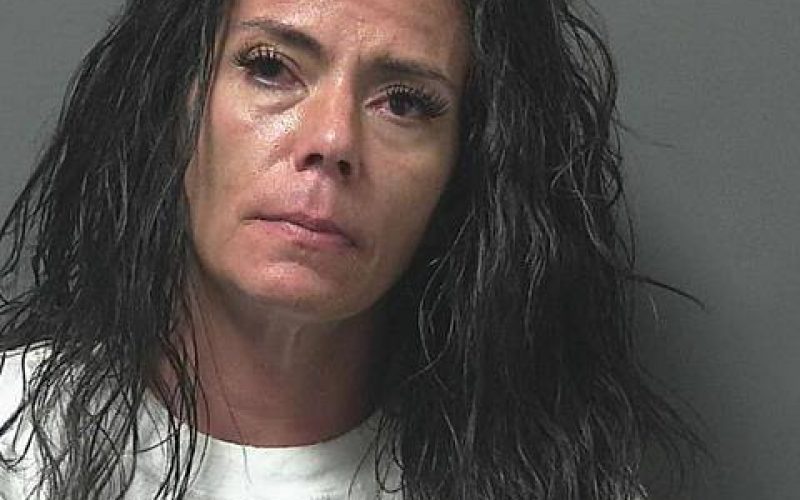 The afternoon of September 15, 2020, a traffic stop was conducted in the area of East D Street and 17 th
Avenue by a Lemoore Police Officer assigned the Problem Oriented Policing Team.

The driver, 47-year old Melanie Binion was discovered driving on a suspended license. As she exited the vehicle, it appeared she was attempting to hide some items from the officer.

The items turned out to be 36.1 grams of heroin, 14.4 grams of methamphetamine, and $786 in cash. A deeper look into this case revealed Binion was staying at a hotel in Lemoore where an additional 4.8 grams of heroin and a scale were located.

Photos from the Lemoore Police Department 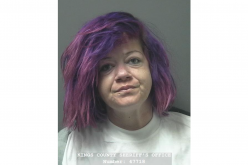 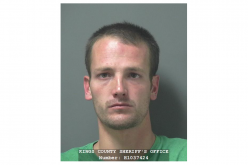