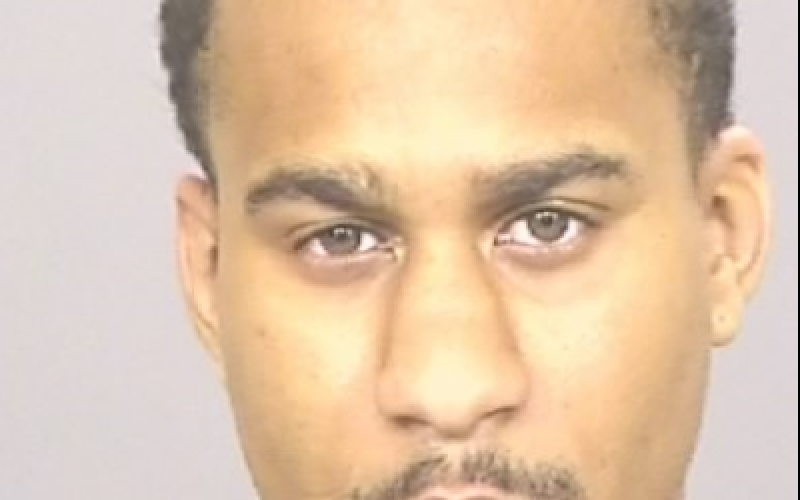 23-year old Kylin Baca-Fullmer of Fresno was wanted by Clovis Police for questioning regarding a gang-related shooting which occurred two weeks ago.

On June 12, 2020, Clovis police saw him driving near Willow and Gettysburg. When they initiated a traffic stop, Kylin complied but when police approached the vehicle, he sped off beginning a chase.

When the pursuit was underway, officers observed the driver throw a handgun from inside the
vehicle. The pursuit took Clovis Police officers westbound on freeway 168 into Fresno at speeds
over 100 miles per hour.

When Kylin reached the Mayfair area in Fresno, Eagle One alerted ground units the suspect was
now fleeing on foot. He was apprehended on the 3300 block of Mayfair Drive South without
further incident.

Kylin was arrested for felony evading, felon in possession of a firearm, and felon in possession
of ammunition. As of the time of this writing, he remains in custody at the Fresno County Jail
where he was booked with bail set at $295,000. The gang-related shooting investigation is
ongoing.