REEDLEY — Last Thursday, Reedley police officers served a search warrant that led to the arrest of a suspect on charges of embezzlement and the illegal possession of assault weapons.

The search warrant was served in the 9000 block of E. American Avenue, near the city of Del Rey, on June 17 and led to the arrest of Brandon Greene, 37, according to the Reedley Police Department.

Greene is suspected of embezzling numerous guns and ammunition from his former place of employment, Liberty Firearms in Reedley. He had worked at the gun store for several years before being fired by the owner in late 2009.

The owner of Liberty Firearms initiated the case and Reedley authorities began investigating Greene two months ago. The evidence in the case shows that Greene embezzled firearms from the business as well as an undisclosed amount of money paid by customers purchasing weapons from the business, according to department officials.

While searching Greene’s residence, police recovered approximately 15 rifles, 20 handguns and five shotguns of various calibers. One of the rifles was determined to be an illegal assault weapon. There were also more than 150 magazines and 10,000 to 15,000 rounds of ammunition of various calibers located in several locations at the residence.

Investigators seized approximately $26,000 in cash to determine if the money was tied to the embezzlement case. 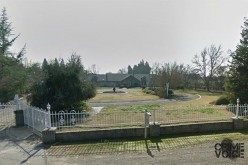 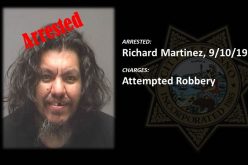 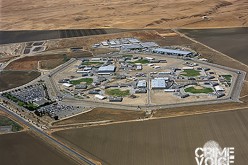