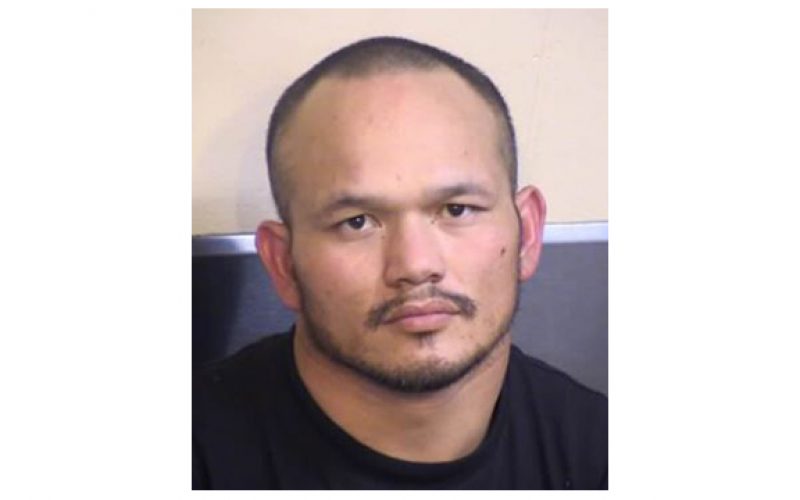 A case opened in September has resulted in an arrest. About 4AM on 09/27/2019 an older model, four-door Honda occupied by two males pulled into the U&A Mini Mart on Highway 180 and Academy Avenue in Sanger.

After the driver purchased a couple beverages, he went back to his car but instead of driving out of the lot, he looped around, stopping behind a small pick-up truck parked on the other side of the shared gas pump.

The video and images were released to the public on November 20th and the public responded with tips which eventually led detectives to identify the suspect as 34-year old Khamphanh Srimala.

Srimala was arrested on 12/03/2019. Besides the grand theft of a firearm violation, Srimala’s previous conviction prohibits him from being in possession of firearms. Srimala remains in custody at the Fresno county jail where he was booked. Bail is set at $110,000. 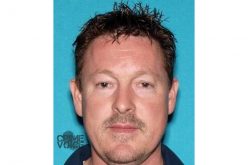 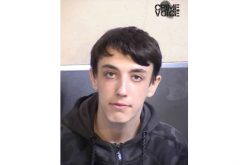