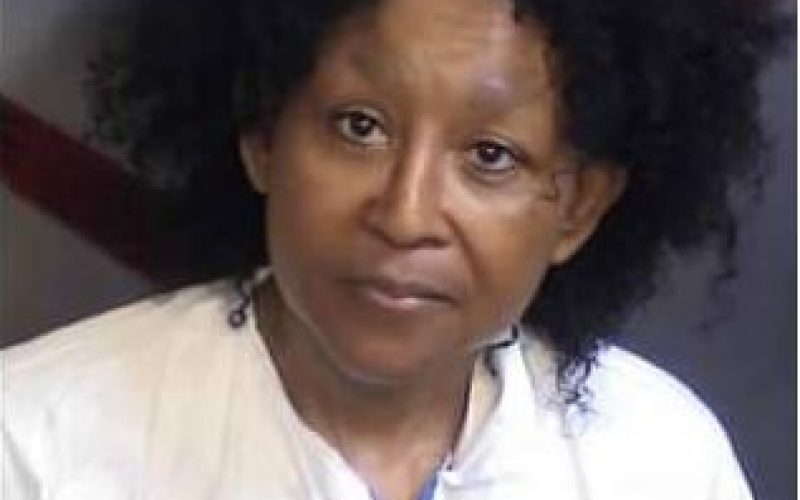 The morning of October 10, 2020, a driver was traveling on Highway 180 in Dunlap when they stopped at Vista Point. Down the hillside, they noticed an object that looked like a body and called the Fresno County Sheriff’s Office.

Upon arriving at the reported location, about three miles east of Dunlap Road, deputies confirmed the object was the body of a deceased older gentleman, later identified as 60-year old Sammie Shirley from Orange Cove.

Shirley had a severe neck wound and as such homicide detective were called to the scene. In working to find next of kin, detectives were led to Orlanda Haynes, Shirley’s sister.

Further investigation led detectives to arrest Haynes for the murder of her brother. The motive has yet to
be released as the investigation remains ongoing.

62-year old Haynes was booked at the Fresno County Jail on October 11, 2020 for murder. She remains in custody with bail set at $1 Million. 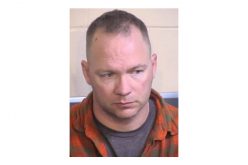 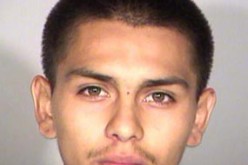