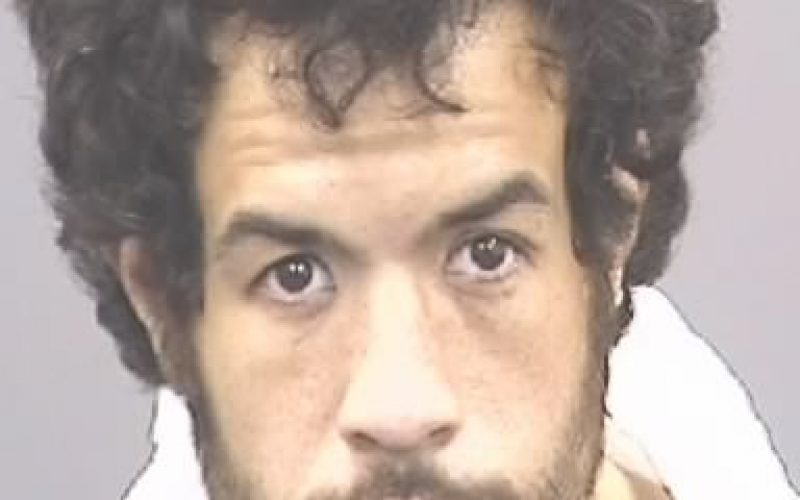 “On Wednesday, February 3, 2021, at 8:20 AM, a male suspect entered the Subway restaurant located at 3071 W Shaw. The suspect brandished a firearm and demanded money from the clerk, who complied and gave the suspect cash
from the register. The suspect fled the location on foot and was not located.

The next day, Thursday, February 4, 2021, Northwest officers responded to Marks and Shaw regarding a suspicious person. Officers contacted Kyle Hill, 36 years of Fresno.

Hill’s description was consistent with the suspect captured in the surveillance footage of the Subway. Robbery detectives responded and contacted Hill, who was interviewed and admitted to committing the robbery.

Hill was booked into the Fresno County Jail for one count of commercial robbery. The Fresno District Attorney&#39;s office has filed the case.” 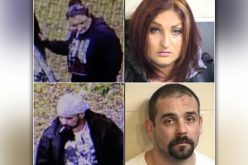 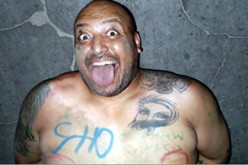 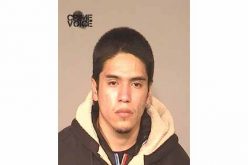 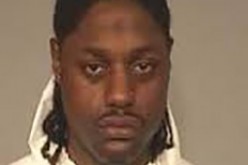