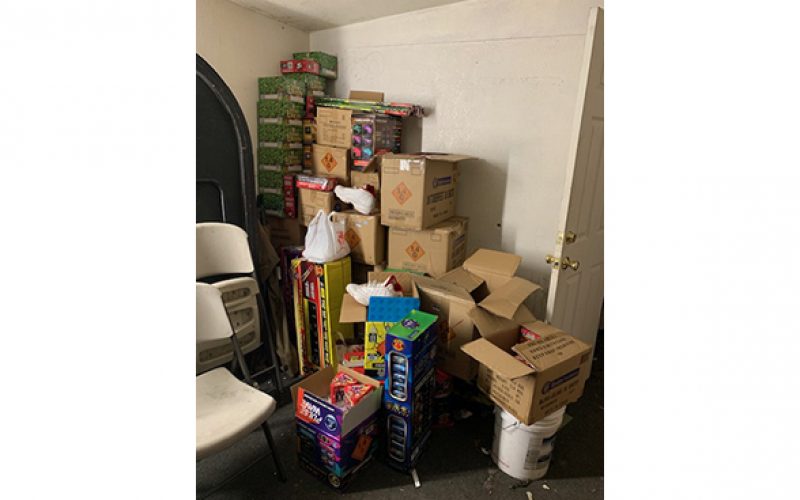 REDWOOD CITY – In preparation for the 4th of July festivities, many people go out in search of fireworks to light off. Unfortunately, certain illegal fireworks, can often be bought on California streets.

On June 20th detectives with the Redwood City Police Department, conducted an investigation into the sales of illegal fireworks at a residence in the 3500 block of Hoover Street. 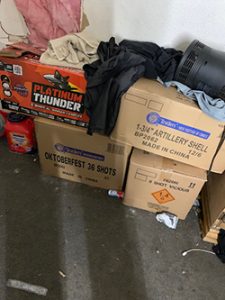 A call for service had previously been issued for the residence, and when detectives made a follow-up call, they saw the large cache of fireworks.

With a search warrant, detectives made a more thorough search of the residence, seizing over 1,000 pounds of illegal fireworks. The San Mateo Bomb Squad even assisted in collecting all of the fireworks.

18-year-old Jesus Miguel Cuevas was arrested for possession of dangerous fireworks and sale of the same. He was booked into the San Mateo County Jail.

21-year-old Francisco Alberto Garibay and 22-year-old Jesus Garibay were arrested for a misdemeanor violation of sale of dangerous fireworks, Both were issued citations. 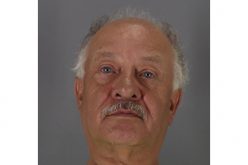 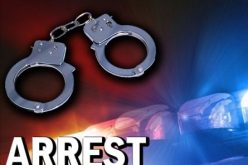 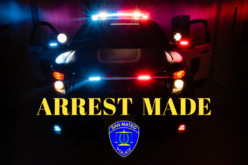