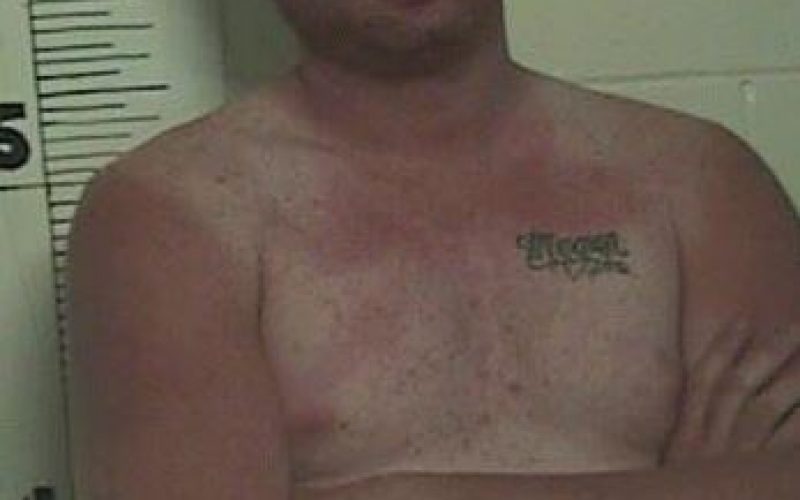 SUSANVILLE – The Diamond Mountain Casino was the scene of suspicious activity that brought the Susanville Police Department out for an investigation on Tuesday April 2nd.

33-year-old Vallejo resident Bradford Jensen had checked into a hotel room at the casino. After his check in, casino staff noticed three young minor females also join the man in his room.

Casino security who spotted the activity felt it was suspicious and called the SPD. Officers arrived and made contact with Jensen, who was subsequently arrested for an outstanding warrant.

Further investigation revealed that Jensen had picked up the three 16-year-old girls earlier in the day on Main Street, “soliciting them with alcohol and drugs.”

Apparently Jensen had solicited the females for sex. As such, he now faces charges of with communicating with a minor to commit sexual acts, three counts of annoying a minor and three counts of contributing to the delinquency of a minor. His bail is $30,000. 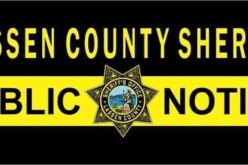 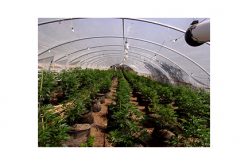