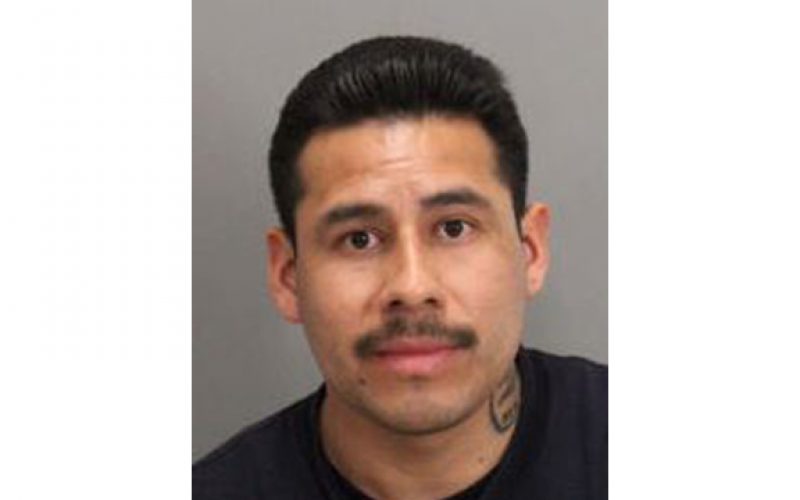 PALO ALTO – A woman was attacked as she walked down a Palo Alto sidewalk on December 20th at 6:00 p.m.  The incident occurred in the 400 block of Miramonte Avenue.

A male suspect approached her from behind and covered her mouth with his hand.  A struggle ensued and as the victim began screaming, the suspect began punching her repeatedly in the face. She received bruising to her face and shoulder but did not receive medical attention.

Neighbors who came outside in response to the victim’s screams scared the man away.  The investigation identified 28-year-old Marcelo Garcia Martinez as the assault suspect.

Martinez, who has no permanent residential address, “was arrested at the transit center at 95 University Avenue on December 22nd”.

His charge is assault with intent to commit a sex offense. 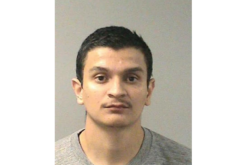