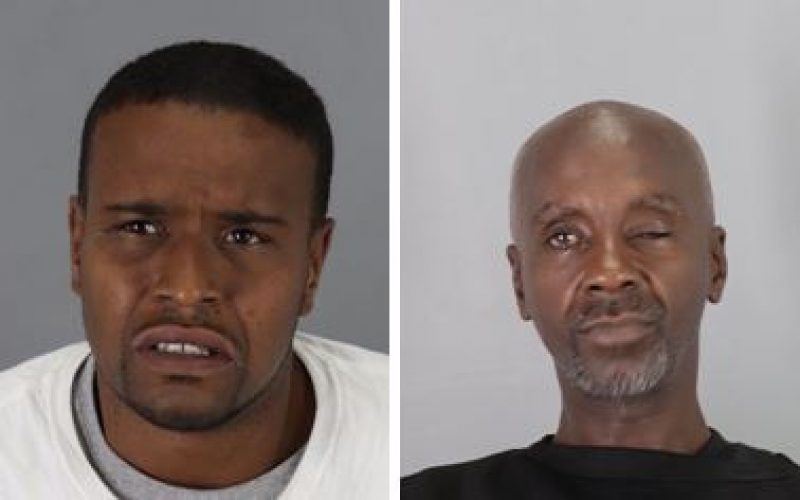 SAN MATEO – On the evening of July 8th, asset protection officers with Home Depot called the San Mateo Police Department for assistance in catching a pair of thieves.

The two men stole hundreds of dollars’ worth of merchandise and then drove away in a black SUV. Armed with a description of the get away vehicle as well as the suspects, officers spotted the pair nearby.

A pursuit ensued and later ended in a cul-de-sac at S. Amphlett Boulevard and Cancar Drive. The driver stayed inside the vehicle but the passenger took off on foot.

With a perimeter established, officers eventually caught the other suspect by the sound wall on Highway 101.

48-year-old Edward Davis was arrested for possession of a controlled substance, paraphernalia and resisting. 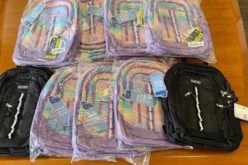 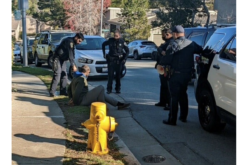