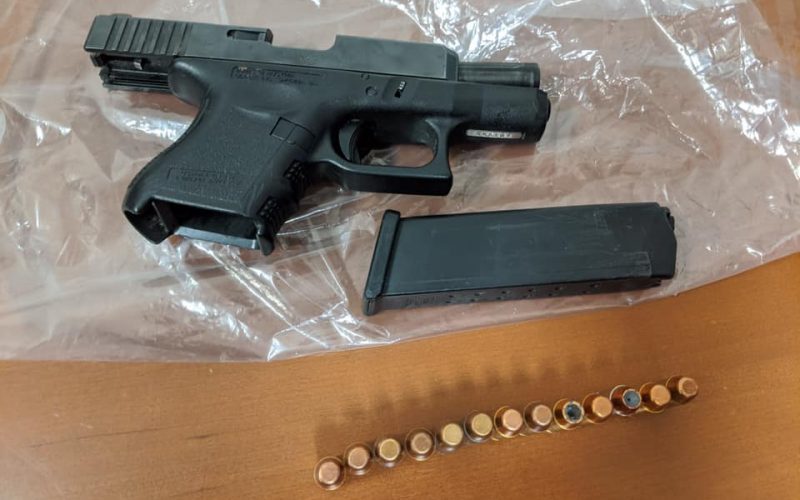 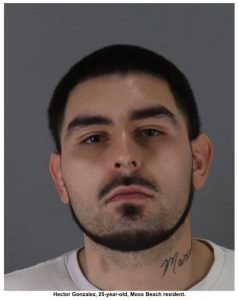 SAN MATEO COUNTY — A Moss Beach man who was initially pulled over for speeding, was arrested after a deputy reportedly found weapons and drugs in his car.

On the night of Thursday, November 21, a San Mateo County deputy spotted 25-year-old Hector Gonzalez speeding in the North Fair Oaks area and pulled him over. 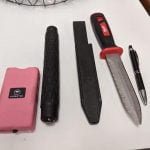 Gonzalez admitted to having marijuana in the vehicle, but a search of the car turned up much more.

Deputies found a loaded gun, a stun gun, additional weapons which have not been specified, and suspected cocaine.

Gonzalez has since been booked into the San Mateo County Jail on numerous charges. 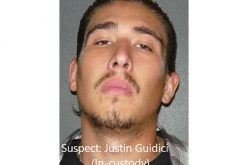