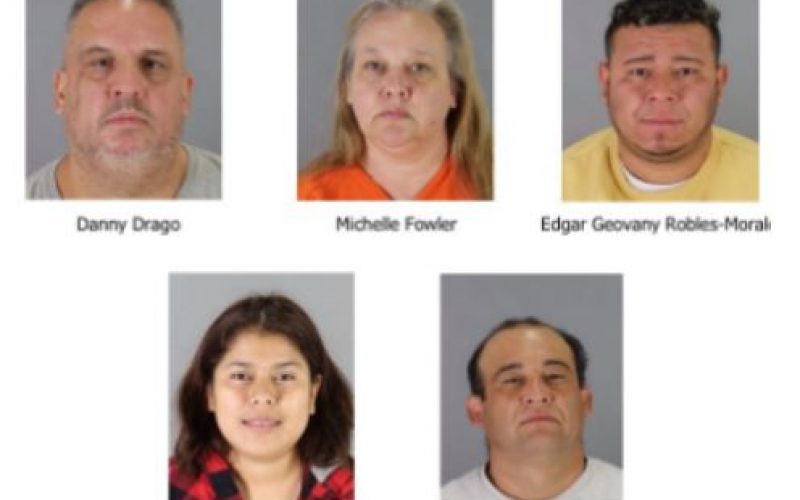 While investigating multiple commercial, auto, and residential burglaries occurring throughout San Mateo
County, detectives realized there was a connection between these crimes. Several agencies came together
to further investigative the case named Operation Proof of Purchase, or POP.

Detectives discovered Tenderloin Neighborhood, a San Francisco organization. Working out of a
distribution warehouse in Concord, they were purchasing and then selling the stolen property to suspects.

In what is being described as the dismantling of the largest organized retail theft bust in the state of
California, detectives found over $8,000,000 in stolen property during the searches. Most of the goods
were stolen commercial retail merchandise electronics, laptops, and camera equipment.

$85,000 in cash believed earned from proceeds stemming from criminal profiteering and money laundering was also found and confiscated.

In addition to the search warrants, five arrest warrants were issued. Danny Drago, Michelle Fowler, Edgar
Geovany Robles-Morales, Isis Vasquez-Villanueva, and Jose Villatoro were arrested and booked into the
San Mateo County Jail for their alleged involvement in the commission of these crimes. 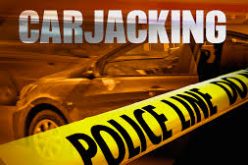 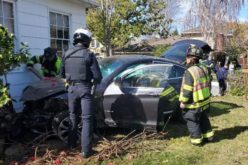 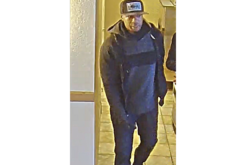