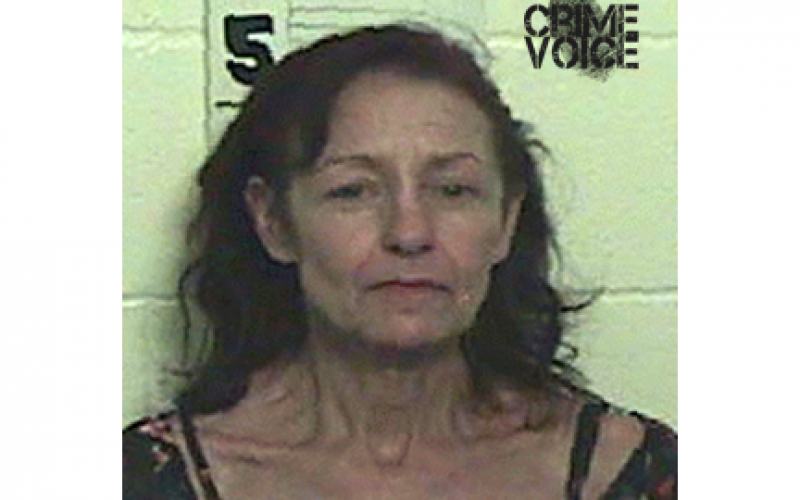 A patrolling deputy saw a car make a traffic violation on County Road A-26. Therefore, he next initiated an enforcement stop. 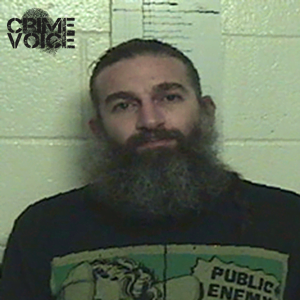 The deputy “observed suspicious movement from the driver of the car” once it stopped. 38-year-old Ian Cavallo drove, and 57-year-old Carolyn Brackett occupied the passenger side.

In the first place, Cavallo drove on a suspended license and was on probation. Also,the car contained illegal drugs and paraphernalia. 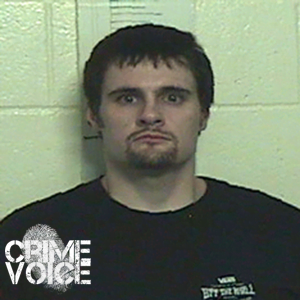 The deputy also “noticed that the vehicle’s back seat was out of place.” Consequently, he searched and discovered 27-year-old Joshua Dorney on the trunk.

It turns out Dorney has several Lassen County warrants out on him.

Dorney’s arrest concerned his warrant for miscellaneous drug offenses. with a bail of $45,000.

In conclusion, a traffic violation once again became a drug arrest. 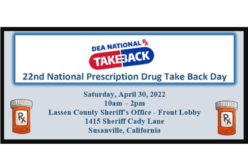 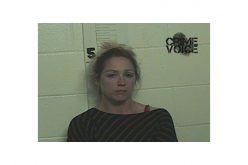 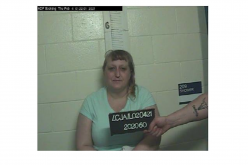