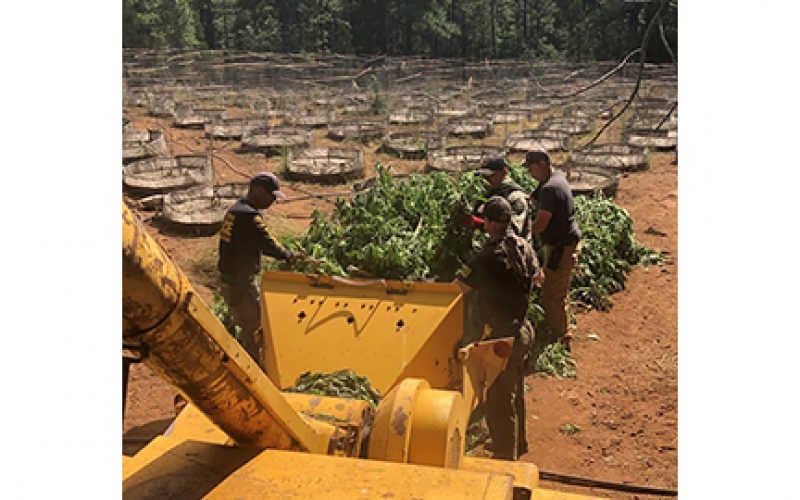 Before the warrants were issued, an extensive investigation took place. The investigation developed information that “large illegal marijuana cultivation operations were operating on the parcels.” 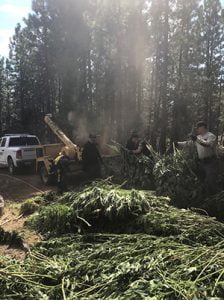 another scene from the operation

In all, 1,237 plants were confiscated and eradicated.

The LCSO reports that the County Treasurer  “will impose the business cannabis tax of $.50 per square foot of canopy space utilized to cultivate marijuana. Each parcel owner will be billed for the plots located on their parcel(s).” 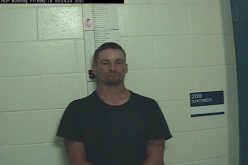 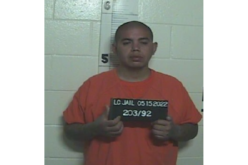 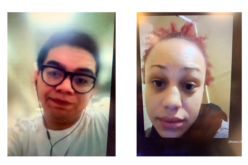 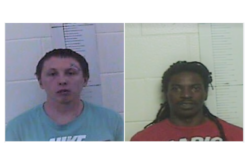