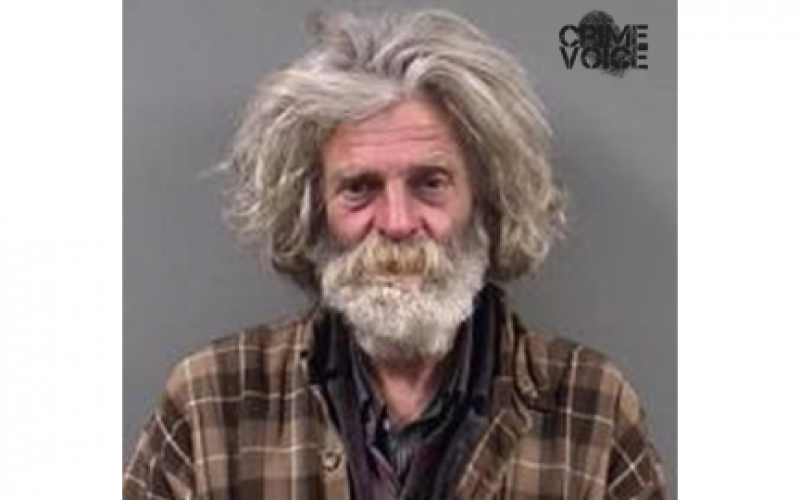 BERKELEY — A homeless man was arrested last weekend for allegedly assaulting a janitor with a caustic chemical at the University of California at Berkeley campus, which caused burn injuries requiring medical treatment.

The assault occurred inside a campus building on April 4 at approximately 1.35 a.m. The janitor encountered the suspect inside a bathroom and asked him to leave, which apparently provoked the attack.

The suspect followed the janitor outside the bathroom and then allegedly threw a bottle containing a caustic chemical, which caused burns on the janitor’s torso.

The suspect fled from the campus building and the janitor was transported to a local hospital, shortly after paramedics and UC Berkeley police arrived on the scene.

Ten days passed before a man matching the description of the attacker walked into the Berkeley Police Station, where police recognized him for having outstanding warrants for his arrest from the UC campus police.

The man identified as William J. Kearney, 62, a longtime Berkeley transient, was arrested by Berkeley police on April 14 at 5:48 p.m. He was booked at Santa Rita Jail; he’s scheduled to appear at a pretrial court hearing on April 24.

Kearney is charged with assault with a caustic chemical, possession of a controlled substance, unauthorized possession of an injection device, and for failing to update his sex offender registration.

Kearney is a probationer and no stranger to police who have arrested him numerous times on drug charges, battery, robbery and other offenses. Kearny was previously convicted of annoying or molesting a child and arrested for stalking. He’s also been arrested numerous times for failing to update his sex offender registration every 30 days as required. 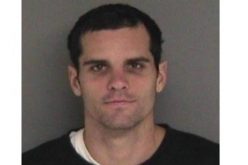 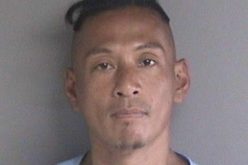 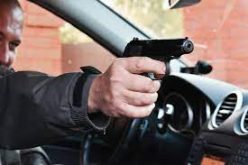 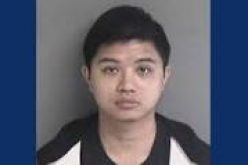 Convenience Store Manager Accused of Murder Over a Pack of Cigarettes 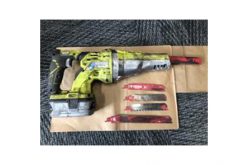