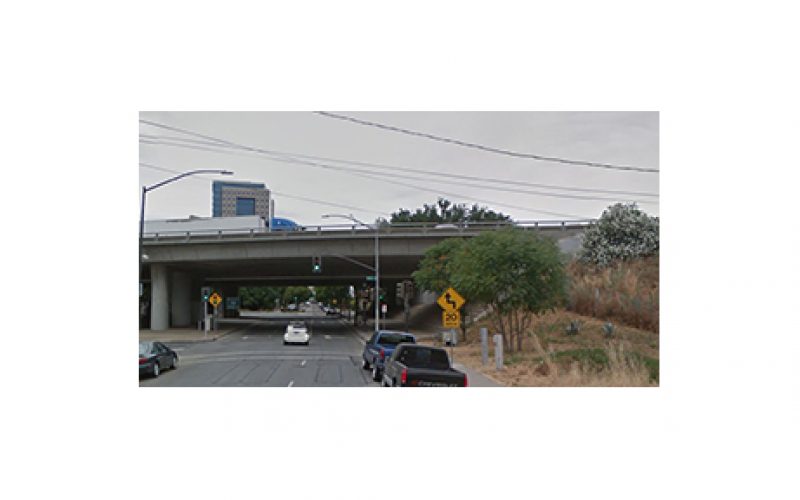 Photo: Area near Grant and Almaden

FREMONT— Three suspects were arrested at a homeless encampment for attempted homicides and other crimes, following a botched burglary on January 7, while a fourth suspect remains at large.

Police officers found two men wounded by gunfire outside a home on the 3000 block of Summit Drive shortly before 3 a.m. Both victims were taken to a hospital for medical treatment.

The victims told the officers they heard noises from inside their home, and went outside to confront four individuals—apparently burglarizing a vehicle parked in their driveway.

Both victims were shot when one intervened to stop the vehicle burglary. Then the four suspects fled, but they left behind some evidence for the police.

Investigating officers gathered several pieces of evidence from the crime scene, which led them to obtain warrants to search two tents at a homeless encampment near the intersection of Grant Street and Almaden Avenue in San Jose.

With assistance of San Jose police, officers from Fremont detained two women and one man and took them to Fremont for questioning. All three were subsequently arrested, and booked at Fremont Jail on January 8, with bail denied.

Two women, 20-year-old Sugey Garcia and 18-year-old Jennifer Cabrera, were each charged with attempted murder, first degree robbery, vehicle theft, and use of a firearm in committing a felony.

Alfredo Carabes, 24, is charged with attempted murder, first degree robbery, vehicle theft, use of a firearm in committing a felony, and vandalism.

Another man, the fourth suspect is being sought by police. Anyone with information should contact the Fremont police at 510-790-6800, ext. 3. 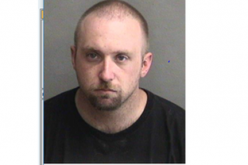 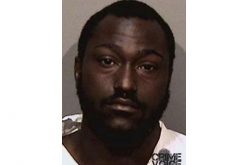 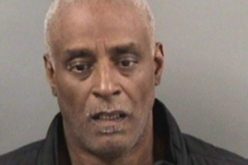 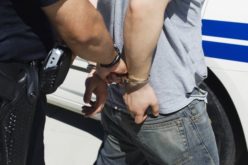