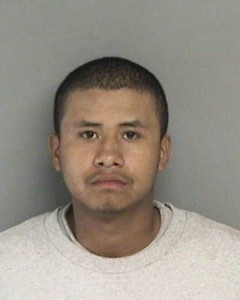 The Livermore man arrested in connection to a gang-related shooting on Sunday was charged by the Alameda County District Attorney’s Office Wednesday, according to the Livermore Police Department.

Roger Aleman, 18, is facing an assault with a deadly weapon charge, with a gang enhancement and a second enhancement which prevents Aleman from getting probation if convicted. 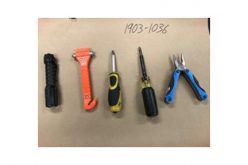 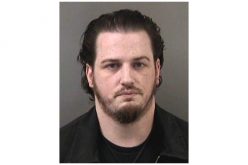 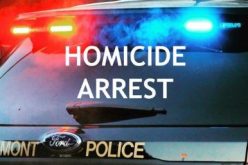 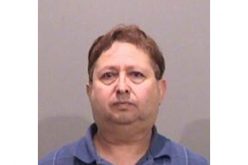 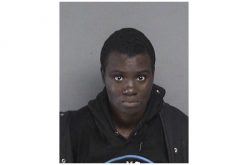