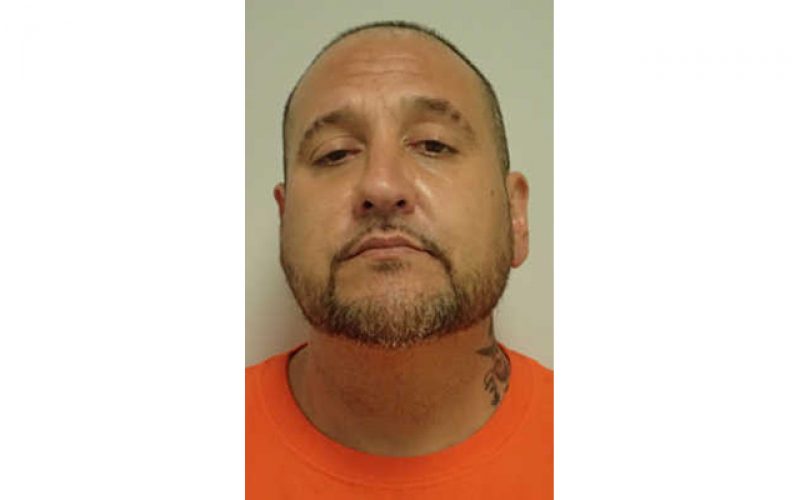 CLEARLAKE — On February 4th just after 12:30 AM, officers arrived on the 14000 block of Walnut Avenue to investigate reports of a stabbing. It was there that they discovered 55-year-old Richard Garner Jr. with a stab wound to his neck.

Several weeks of subsequent investigation led detectives to the identity of 46-year-old James Mongi of Clearlake who, through probable cause, had been determined to be the primary suspect.

After both search and arrest warrants were secured, detectives paid him a visit on February 20th at around 9 AM on the 14500 block of Walnut Avenue. Mongi himself answered the door and was arrested without incident.

He is currently housed at the Lake County Jail on $1,025,000 bond and is charged with homicide and assault with a deadly weapon. 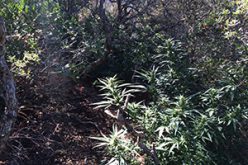 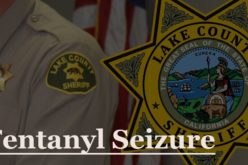 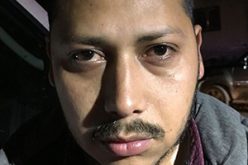 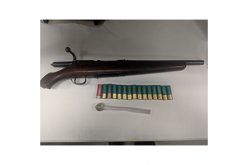