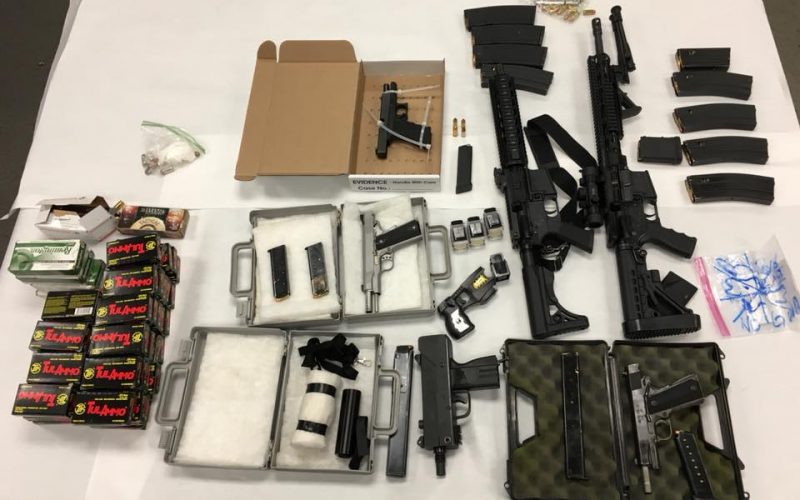 Cooper, who is a convicted felon and thus legally prohibited from owning firearms of any kind, was arrested in Fresno after local police developed information that he had additional weapons and ammunition hidden in his home in Clearlake.

The following day, March 13th, Clearlake PD officers, with assistance from a Lake County Sheriff’s Deputy, served a search warrant at Cooper’s home on the 16100 block of 36th Avenue. There they found a number of illegal weapons, ammunition, and narcotics.

Authorities ultimately recovered three handguns, an automatic machine gun, two AR-15s, several high-capacity magazines, a taser, hundreds of rounds of ammo, and a small amount of methamphetamine, among other things. 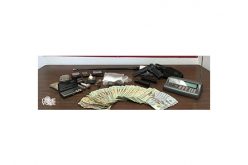 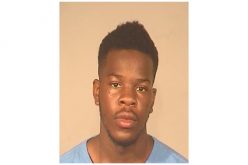