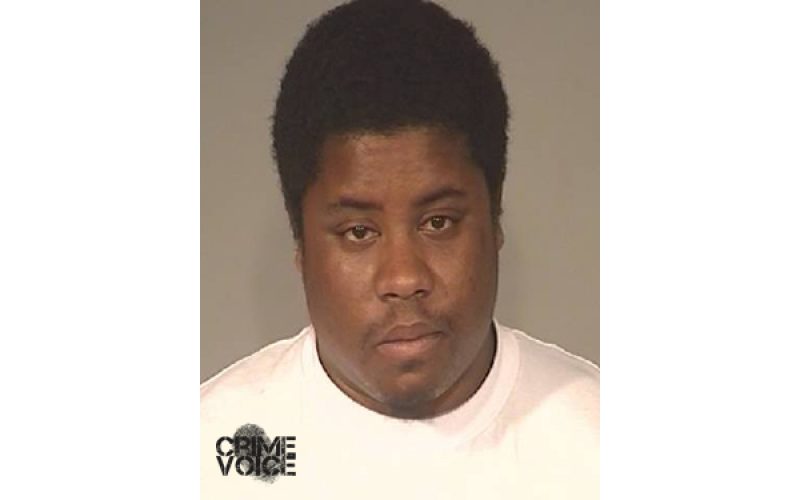 FRESNO – Early this morning, Fresno police responded to the 2100 block of S. Ivy after a call of two shots being fired.

As they were heading to the location, another call came in about a third shot being fired. 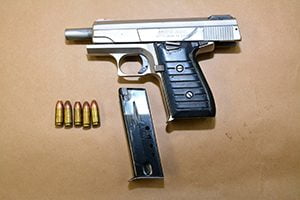 Once at the home, they came upon an intoxicated individual who, upon further investigation, had a firearm in his pants pocket.

The gun was identified as a 9mm weapon.  Family members said Dennis was upset over a death in the family. 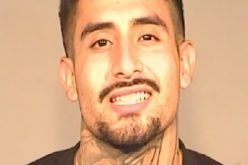 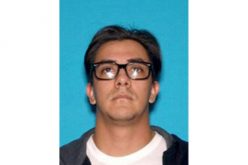