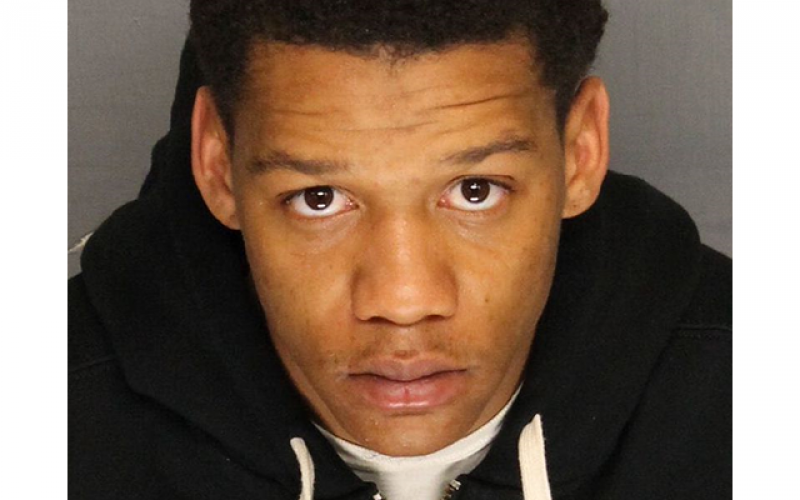 STOCKTON — On January 23rd at around 10 AM, Police and Corrections Team (PACT) along with Fugitive Apprehension Team officers arrived on the 9600 block of Laramie Court to arrest 21-year-old Malik Lott.

Lott is a parolee at large and a known gang member, considered armed and dangerous, who fled from officers and even managed to elude the K-9 unit sent after him.

Anyone with information that may lead to his whereabouts or an arrest is encouraged to contact the Stockton Police Department at (209) 937 – 8377. 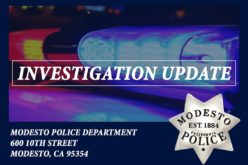 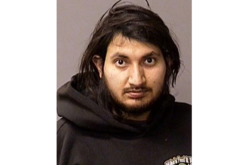