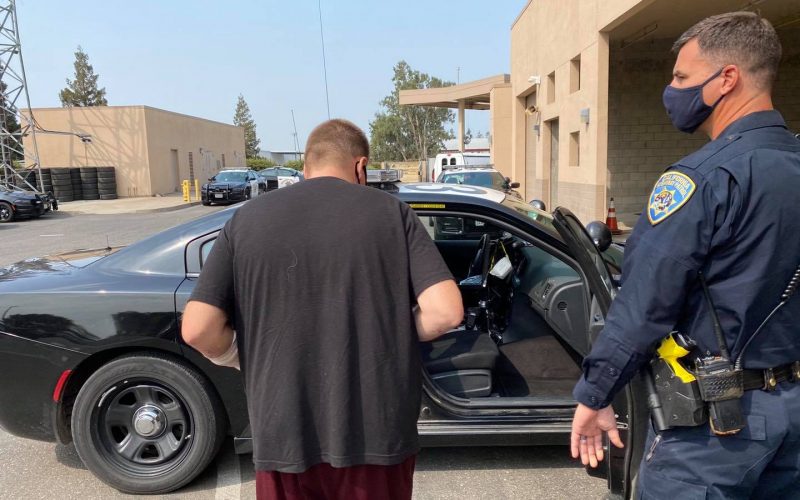 “On Saturday, September 12, at approximately 5:50 PM, the CHP – Modesto responded to a traffic collision on La Grange Road, south of State Route 132.

CHP personnel arrived on scene and located a motorcycle and female with major injuries. Upon an extensive investigation, the CHP’s Central Division Investigative Services Unit (ISU) determined Brad Lee Irwin crashed his motorcycle while under the influence of alcohol. Irwin fled the collision scene, leaving his female passenger on the side of the road to fend for herself.

On September 17th, after mounting pressure, Brad Lee Irwin turned himself in at the Modesto Area CHP. He was booked for DUI and hit and run … both are felonies.

This investigation is ongoing. Please contact the CHP Modesto Area Office at (209) 545-7440 if you have any information regarding this incident.” 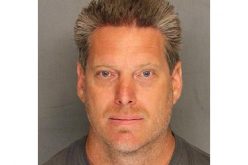