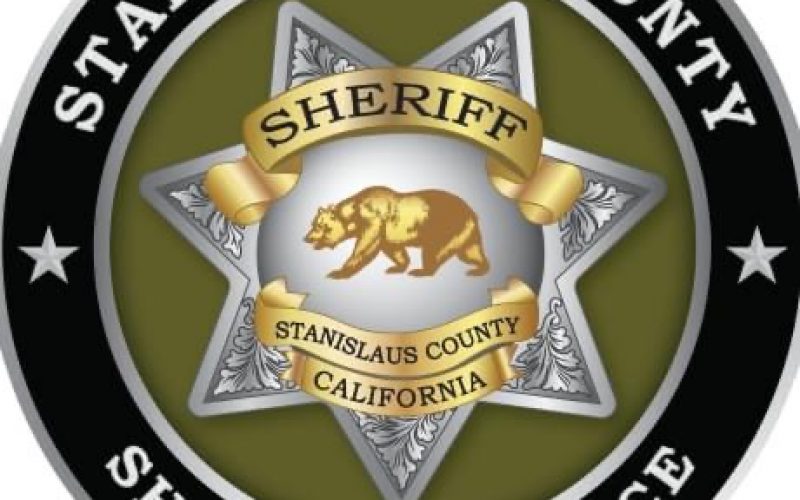 “In the early morning hours of Sept., 17, 2020, Newman Police Department responded to the 1900 block of “T “Street for reports of a person down. NPD located a deceased male in the front-yard who appeared to have been murdered. NPD contacted the Stanislaus County Sheriff’s Department to assist with the homicide investigation.

On Sat., Sept. 20th, Merced County dispatch received a call from a man saying he wanted to turn himself in for the murder of 66-year-old Enrique Becerra. The suspect was identified as Julio Cesar Zaragoza-Romero, 46.

During the investigation, Zaragoza-Romero named his brother, Francisco Hernandez Romero, 49, as a participant in the homicide. He was later located by Sheriff’s Department Detectives at his place of employment and taken into custody as well. Both suspects were booked for first-degree murder at the Stanislaus County Public Safety Center.

We are asking the public to contact Detective Talea Martin @ 209-525-7093 should they have any further information to assist with her investigation. No further details will be released at this time at the discretion of the assigned investigators. (Co-defendant booking photographs were not immediately available to be attached to this press release at the time of initial dissemination, either.)”