A former accounting manager for the Modesto Bee will be serving one year in the Stanislaus County Jail for an embezzlement charge. 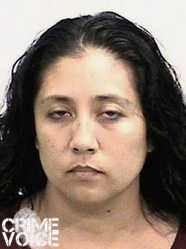 The defendant, 37 year-old Aundrea Marie Cordoba, was fired from the Modesto Bee in 2009 when it was revealed that she had been transferring money from the newspaper’s credit card accounts to her own personal accounts.

The discovery was made in April of 2009 by an investigative analyst hired by The Bee. Cordoba told investigators that she took no part in the scheme, although authorities discovered that money had been transferred nine times to her accounts from February 1st, 2009 to April 13th, 2009.

Cordoba will begin her sentence on September 24th. She will also serve three years of probation and pay $11,587 in restitution for money stolen as part of a plea deal.

As the accounting manager, it was Cordoba’s responsibility to work on the newspaper’s budget and look for financial inconsistencies. 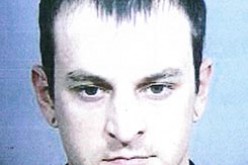