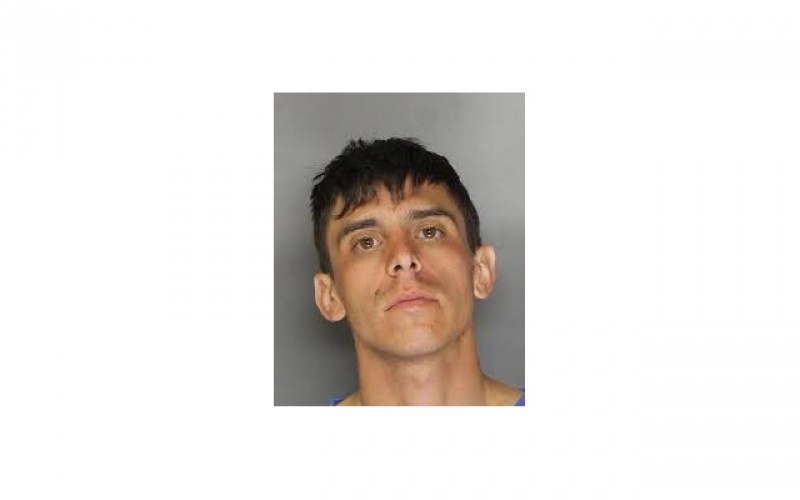 SACRAMENTO—The Reno, Nevada man suspected of intentionally backing his vehicle into a CHP officer on I-80 last week appeared in court on Monday, April 11, 2016.

Austin Barry Scott, 28, faces charges that include attempted murder, driving under the influence of drugs causing injury or death, and auto theft.

On Thursday, April 7, Michael Ericson, 47, a Marine veteran with 17 years as a CHP officer, was struck by Scott on the freeway median on I-80 near Madison Avenue. CHP officials say Ericson had been attending to a disabled motorist or performing an enforcement stop.

Investigators say Scott was driving a stolen Ford truck from Reno when he intentionally backed into Ericson, who was on his motorcycle. The suspect then ditched the truck and stole another truck before speeding west on I-80.

Scott was apprehended near Fairfield after driving over a spike strip. CHP officers then barricaded the suspect and the vehicle with their cruisers.

Ericson remains in the hospital in critical but stable condition. He has two sons and is engaged to be married.

His family released a statement that read in part: “Thank you to everyone for the outpouring of support in light of this horrible attack. All of the support makes a time like this easier and we know it will help Mike heal faster and make a full recovery.”

Scott is no stranger to using his vehicle as a weapon. According to court filings, in August 2014 in Santa Cruz County, he was charged with assault with a deadly weapon against a man and woman while behind the wheel of a Ford pickup truck, in addition to driving under the influence of a drug causing injury and resisting arrest. He pleaded no contest in December 2014 to the driving under the influence charge and to resisting arrest.

Scott did not enter a plea this week as he stood before Sacramento Superior Court Judge Jaime Roman with Sacramento County Public Defender Diane Howard. The hearing was continued until April 20. 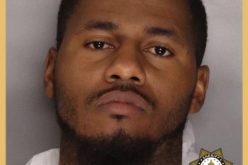 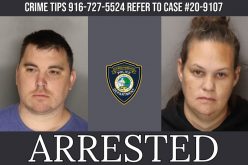 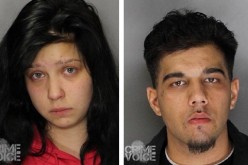 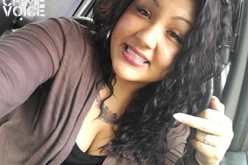