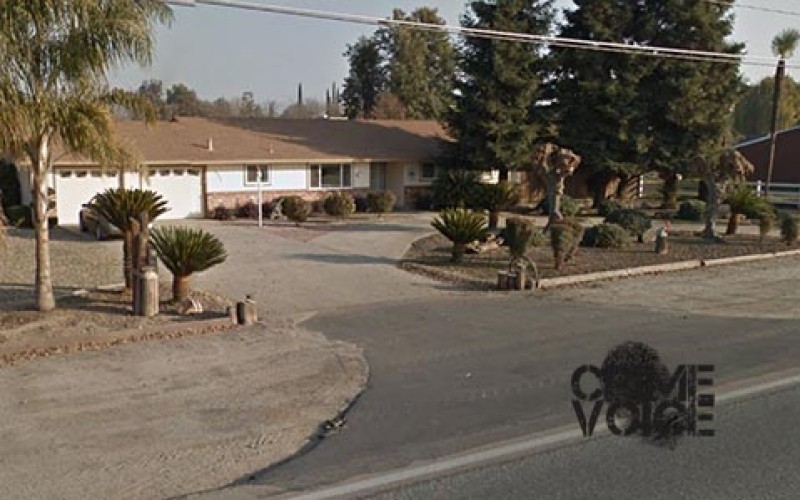 Tulare County Sheriff’s deputies responded to a phone call on Monday from the family of Nova Edgar, saying that the woman was threatening them with a handgun. Deputies arrived at the scene at 9:22 a.m., entered the home just north of Ben Maddox Way and St. John’s Parkway north of Visalia, and began talking to the family members who made the call.

Edgar then pulled out a handgun and began making threats. The deputies rushed Edgar’s family members out of the home and began negotiating with the woman using a robot equipped with a microphone. The negotiations went on for around three hours, according to the Sheriff’s department.

Around 12:30 p.m., while deputies continued to negotiate with Edgar, she exited the room she was in and brandished the handgun at two deputies, who responded by opening fire, according to Tulare County Sheriff Mike Boudreaux.

“The officers were absolutely forced to use their weapons,” Boudreaux said, calling the shooting justified.

One of the bullets hit Edgar under her upper right arm and she was taken to Kaweah Delta Medical Center. She is expected to fully recover from the gunshot wound, authorities said.

The Visalia Police Department is investigating the shooting at the request of the Sheriff’s Department. The two departments have used this arrangement in the past for officer-involved shootings. The names of the deputies involved in the shooting were not released. They are currently on paid administrative leave pending the investigation. 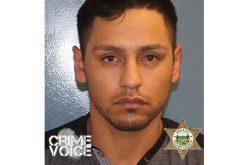 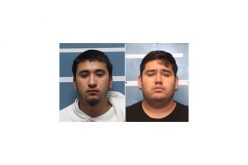