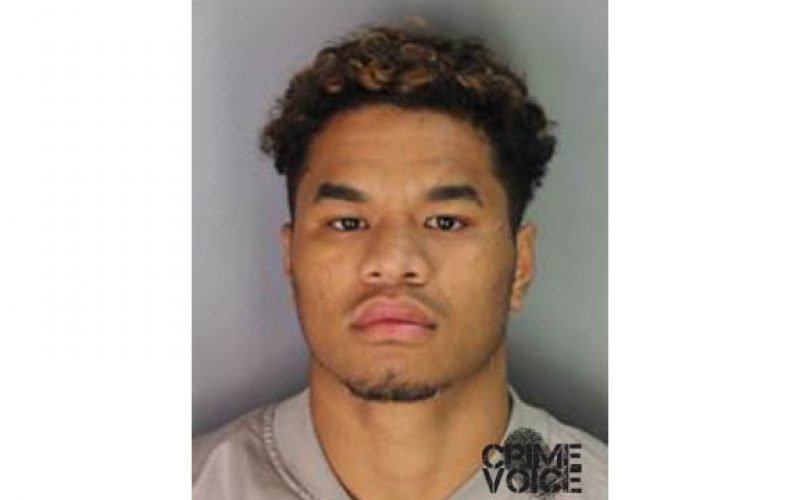 A Porterville man is behind bars today for attempted murder. Around 7AM on Wednesday, April 18, 19-year old Noel Ned flashed gang signs at an adult male. The situation escalated quickly after that when Ned discharged a handgun in the direction of the victim.

Several bullets struck the victim’s car which was housing his 5-year old child. Fortunately, the victim and his child were physically unharmed. It does not appear the victims knew Ned.

Deputies scoured the areas surrounding Randy Street and Cleo Avenue where the shooting occurred for the man whom the victim described. Deputies soon spotted Ned, and Ned spotted the deputies. He tried to evade capture but the foot chase was short and he was taken into custody without further resistance.

Ned was positively identified by the victim as the individual who shot at his car with his child inside. At the time of his capture it was unknown to Tulare County Deputies and detectives of the Tulare Area Gang and Narcotic Enforcement Team that Ned was a wanted man.

As the investigation for the Wednesday morning shooting unfolded, it  came out that Ned matched the description of a crime reported the night prior. Allegedly, Ned had shouted gang slurs at someone and threatened them with his gun in the same area.

This earned him additional charges for criminal threats and brandishing a weapon. He awaits his time before a judge at the Porterville Substation.

Yourcentralvalley.com: Gun fired at car with 5-year-old inside