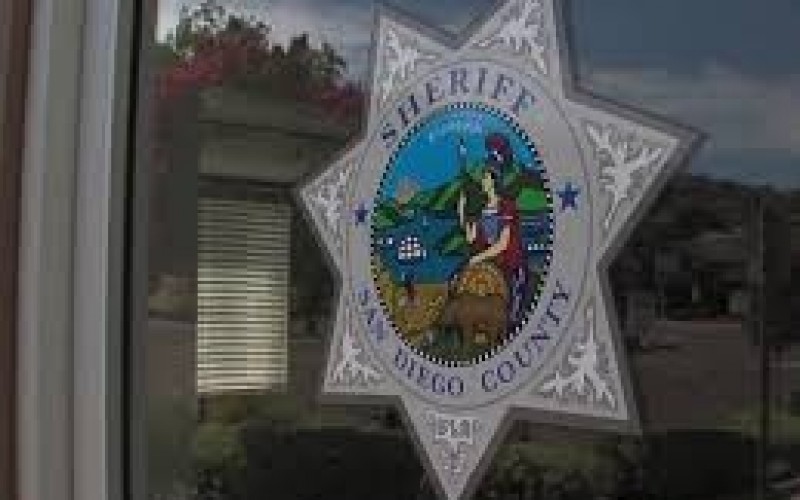 A Sheriff’s deputy suffered injuries during a head-on collision Saturday night after a day-long hunt for a domestic violence suspect.

At 10:40 a.m. Saturday, February 28, deputies responded to a call from the wife of 41 year-old Eddie Martin, alleging that Martin committed felony domestic violence during an argument. According to Sgt. Tom Siever of the San Diego County Sheriff’s Department, she also stated that Martin said he would engage in a gun battle with police if they confronted him. By the time the deputies arrived, however, Martin had fled the scene.

Nine hours later Martin’s wife again called 911 and said that the suspect was back at the property and banging on the front door. Police rushed to the scene, but Martin evaded them once more. Soon after, they spotted the suspect driving eastbound on Mast Boulevard.

Police attempted to pull Martin over, but he refused to stop. In an attempt to escape, he drove into oncoming traffic on the opposite side of the road and collided with a patrol car that was responding to the call. Martin was taken into custody and a stolen handgun was recovered from his vehicle.

Both the deputy and Martin were taken to an area hospital to be treated for minor injuries. Martin was booked into central Jail on charges of felony domestic violence, felony evading, possession of a stolen handgun and causing injury while driving under the influence. Bail is currently set at $1.1 million. 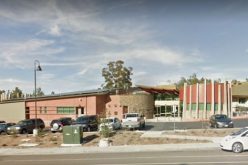 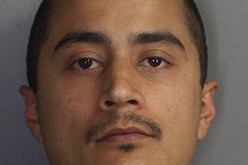 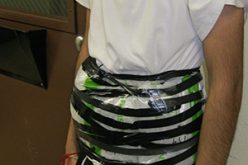