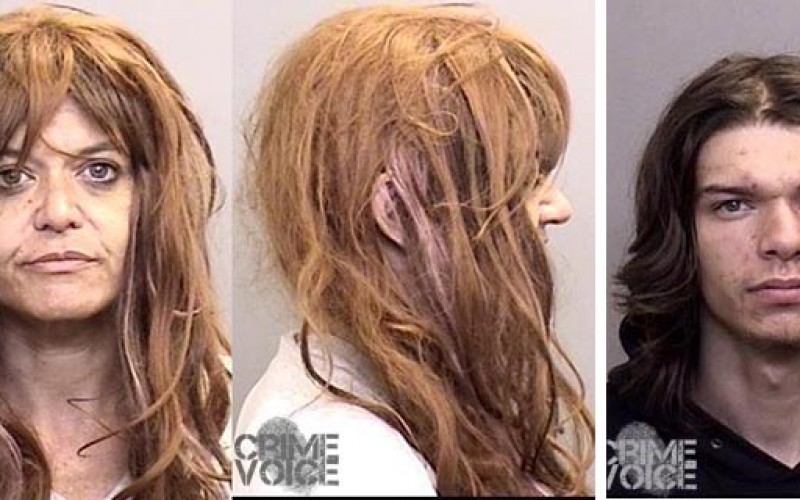 FORT BRAGG – If you follow these pages, you may remember a story last week about Bret Counterman, a young man from Ukiah who was caught very early Monday morning, September 29, after parking his car in a Mendocino Village neighborhood. The Sheriff’s department was concerned with recent home and auto burglaries, including gas siphoned from several vehicles. When patrolling the area late Sunday night, they spotted a car, partially hidden, but with false registration tags. When the 21-year-old man later drove off in that car, he was pulled over, and found to have a siphoning hose, fuel can, and what turned out to be some recently stolen property.

He was arrested, and detectives identified property from at least 10 burglaries in his possession. But apparently there was more that he didn’t have with him. 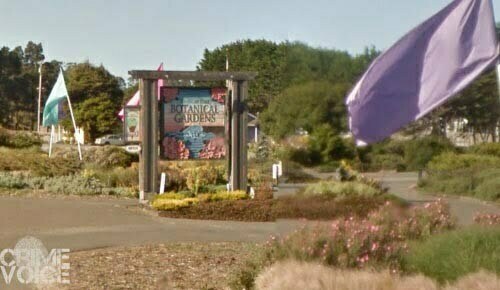 Reidy was found in the 18000 block of Highway 1 in Fort Bragg, near the Botanical Gardens.

Last Thursday, October 2, according to a Sheriff’s press release, deputies in Fort Bragg noticed a car parked on Highway 1, in the area near the famous Fort Bragg Botanical Gardens. They pulled over and spoke to the woman in the car, who agreed to allow them to search the vehicle. She was in possession of a number of stolen items, which were later found to be connected with some of the burglaries Counterman was accused of.

Laura Diane Reidy, 48, who lives with Counterman in Mendocino, in the wooded area along Comptche-Ukiah Road inland from Mendocino Bay, was arrested and booked on charges of possession of stolen property. Her bail was set at $15,000. Records show what is likely the same Laura Reidy was arrested in 2006 in San Leandro on charges of burglary, possession of burglar’s tools, and trespassing. She was again arrested in 2009 on petty theft, theft, and possession of a controlled substance. Perhaps she was serving as Counterman’s mentor in the business of burglary.