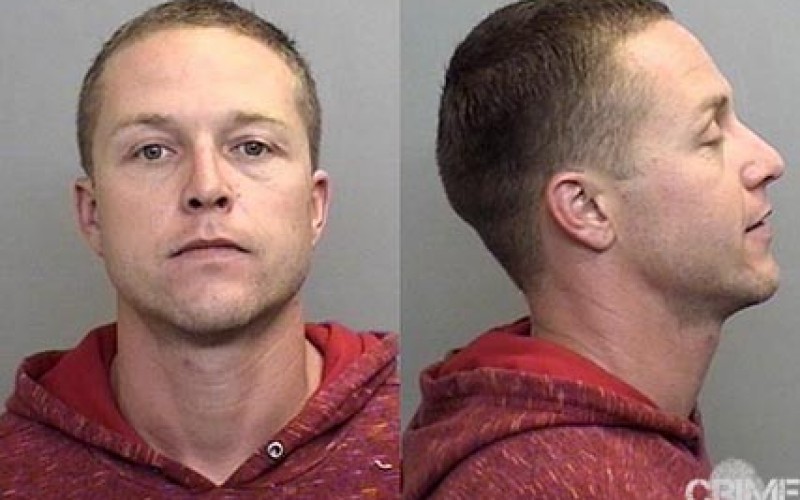 Daniel Springsguth has been around. He is apparently originally from the San Diego area, where in August of 2012 and January of 2013 he was arrested on charges being under the influence of a controlled substance, and then again for failure to appear at his court hearing. His most recent residence of record is a house in Martinez, in Contra Costa County northeast of Oakland. However he was arrested Sunday morning, September 28, in the wooded hills of Mendocino County. 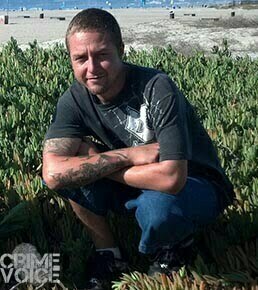 According to the Sheriff’s office, deputies responding to the call for help found a woman stating that her boyfriend, Daniel Edward Springsguth, 31, and she had been in an argument. She said that while they fought, he had elbowed her in the face, injuring her eye. She needed medical treatment for the wound.

She stated that she and Springsguth were living together, but whether they both lived in Martinez, or he had moved to this location in Redwood Valley with her was not clear. In any case, he was arrested and booked into the Mendocino County jail on charges of felony domestic violence battery. He was also charged with being under the influence of a controlled substance. His bail was set at $25,000. 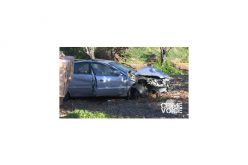