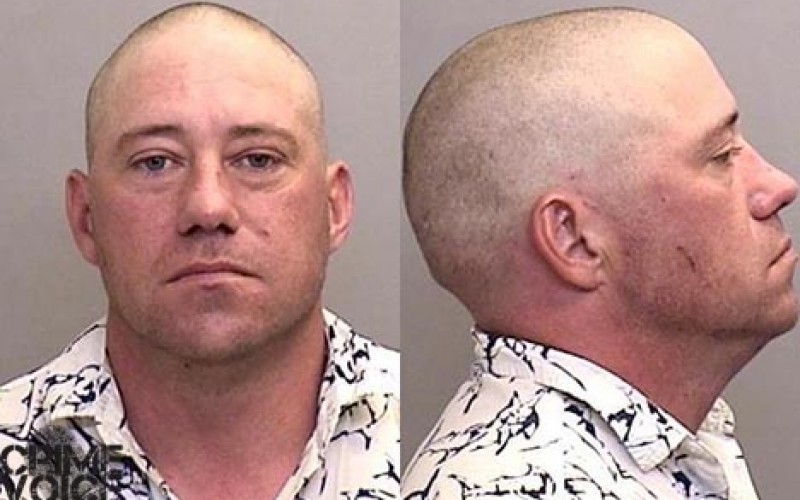 A fight between a couple over the man’s use of “social media” – which probably means Facebook, but could refer to Twitter, Instagram, Google+, or even MySpace, led to a physical altercation and the arrest of Daniel Cedar Saulsbury. 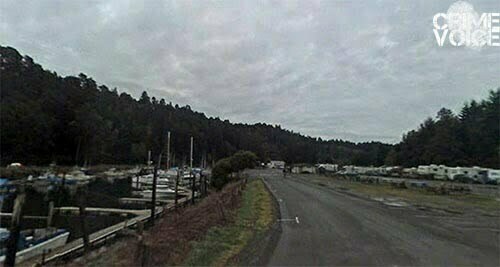 Deputies were called to a location on Basin Street in Fort Bragg.

According to the Mendocino County Sheriff’s office, deputies were dispatched Wednesday night at 11:14 pm to a location on Basin Street on reports of a fight between a man and woman. Basin Street is the road that runs inland along the Noyo Basin, where the Noyo River meets the ocean just north of Highway 20. The road circles around Dolphin Cove, where there is a marina and several mobile homes. Deputies responding to the call met with the victim, a woman who stated that she was dating and living with Saulsbury.

The woman reported that she and Saulsbury had been arguing over his social media use, and ended up struggling over a laptop computer. She said he had pushed her down on the bed during the fight, and grabbed her by the neck, squeezing until she could not breathe. He then drove away from the home.

Mill Creek Road, the Cleone neighborhood where Saulsbury was found.

Daniel Saulsbury, 39, has had multiple run-ins with the law in Mendocino County. In 2006, 2007, and 2009 he was arrested for DUI and possession of narcotics or paraphernalia, according to records. He also was arrested in 2007 for reckless driving resulting in injury, as well as a charge of contempt of court.

Then in 2011 he was charged with inflicting corporal injury on a spouse or co-habitant, child endangerment, and battery. The deputies investigating this latest incident found on a records check that he was currently on felony probation for domestic violence, with a court order to only have “peaceful contact” with the victim.

The deputies were able to locate and contact Saulsbury across town at a location near MacKerricher State Park, down Mill Creek Drive in the part of town known as Cleone. He was arrested and booked at the Mendocino Jail, where he is being held on a no bail status.