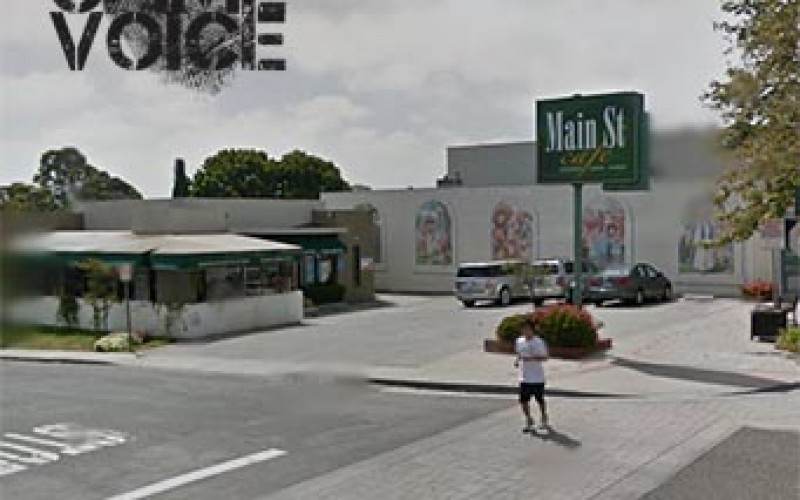 HAWTHORNE, CA—What style is there in collecting warrants across Southern California over who knows how many years?

Meico Rochelle Chew, 41, was picked up by Hawthorne Police Department (HPD) on Saturday, June 21 at approximately 2 a.m. He was arrested by HPD along the 500 block of Main Street in Hawthorne, California near the Main Street Cafe.

Chew was charged with a laundry list of violations, all of which were warrants issued from no fewer than three Southern California police agencies.

Chew was unavailable for comment regarding any possibility of moving up to fare evasion on the Los Angeles County Metro bus and rail lines. 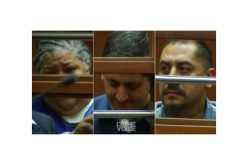 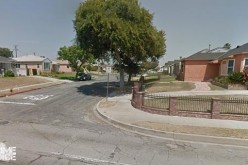 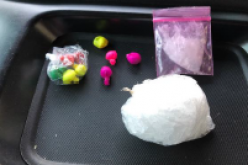 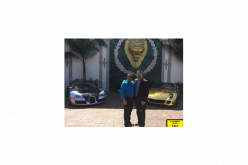