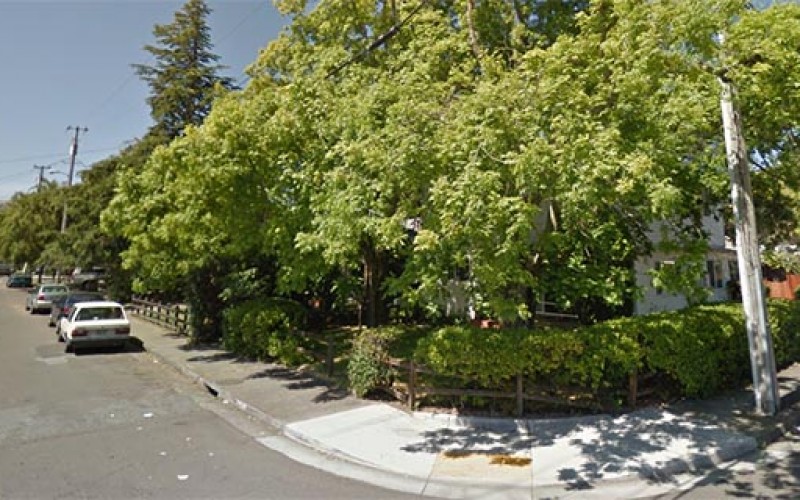 A Novato man has been arrested and now faces sexual assault charges after an investigation by officers of the Novato Police Department last Friday morning. NPD Sergeant Michael Howard issued a press release Monday afternoon describing the incident and its aftermath.

A woman, who remains anonymous to protect her privacy, reported to officers — including Officer Taylor Barnes and Detectives Stevenson and Cogan — that Robert McPeek had raped her at his home just hours before, in the early morning hours of June 6. The woman had been in attendance at a party at McPeek’s home, in the 1000 block of Sixth Street. Over the course of the evening, the woman became intoxicated and was nearly unconscious when the suspect forced himself on her at 2:30 a.m., according to the victim’s statement.

The victim left McPeek’s home as soon as the rape ended. NPD Lieutenant John McCarthy explained, “It was interrupted by a witness walking in on it.”

The NPD Investigations Section looked into the woman’s report, interviewed the witnesses who had also been at the party, and decided there was sufficient evidence to arrest McPeek for rape and sodomy. Officers found McPeek at his home, arrested him, and booked him into Marin County Jail on the charges listed above. He has a history of at least three prior arrests, but all related to drugs or alcohol.

Due to the sensitive nature of the crime, NPD officials are not releasing information about the age or identity of the victim, or information regarding her relationship to the suspect beyond the fact that she was in attendance at a party at his home, according to McCarthy.