Man Annoyed by Children’s Pranks is Arrested for Overreaction 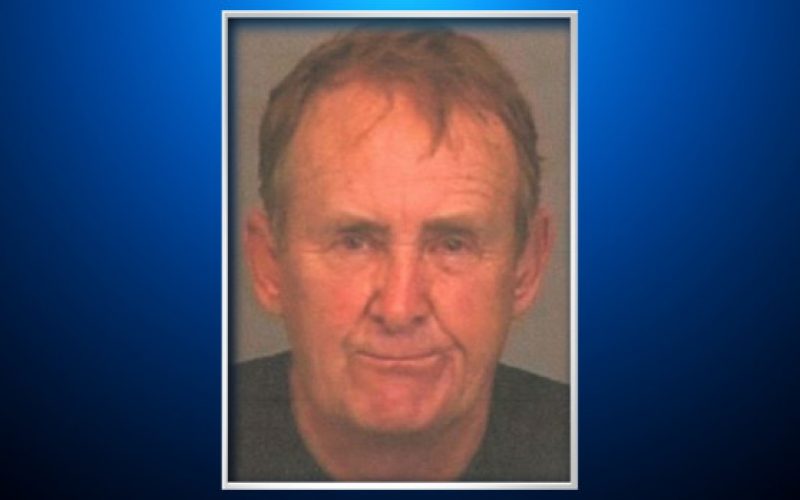 SAN RAFAEL— An old man annoyed by children playing pranks intended to teach them a lesson—but he overreacted. He was arrested on suspicion of kidnapping and threatening to shoot an 11-year-old boy.

Dean Taylor, 63 of San Rafael, was angry because a group of boys kept ringing his doorbell and running away. He admitted that he was “fed up” after the boys rang his bell four times on February 12.

The fifth time it happened, Taylor allegedly ran out of his house and got into his car to chase after the boys. At one point, one of the boys was apparently blocked by the car and stopped running.

Taylor drove a short distance and dropped the boy off on Point San Pedro Road. Then the boy ran home and told his parents what happened.

Officers who interviewed the boy observed redness on his neck, but he was otherwise unharmed. The child told police it was one of his friends who rang Taylor’s bell.

San Rafael police Lt. Dan Fink said in a prepared statement. “Taylor denied grabbing the juvenile around his neck and denied making a threat about putting a bullet in his head.”

Nevertheless, Taylor was arrested on suspicion of kidnapping and making threats of violence. Taylor is no longer in custody, but presumably he and the boys have all learned a lesson.