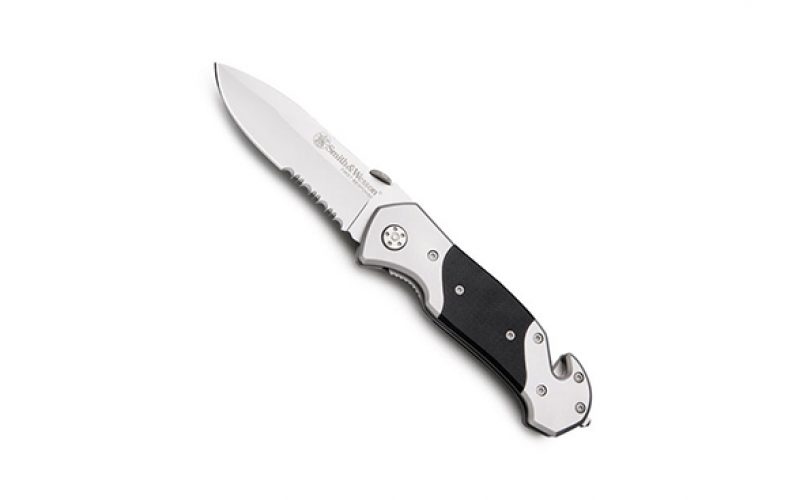 SAN RAFAEL — A chronic offender took another ride to Marin County Jail before being released from custody again. This time he is accused of threatening to kill someone.

The man who has frequent contacts with law enforcement was arrested for the second time in one week on April 8. He was taken into custody the morning after he allegedly threatened to kill another man.

The incident happened on the 200 block of North San Pedro Road, near the Osher Marin Jewish Community Center. The JCC is presently closed due to the Coronavirus.

A victim reported that the suspect brandished a foldable knife and threatened to kill him. Marin County Sheriff’s Office deputies responded to investigate the incident shortly before 10 p.m. on April 7.

Deputies searched the area but were unable to locate the suspect that night. However, the suspect was located the following morning, three-quarters of a mile away near his home on Meadow Drive.

The suspect identified as 34-year-old Ali M. Omar was taken into custody on April 8 at approximately 8 a.m. Omar was arrested on suspicion of exhibiting a deadly weapon and making threats of violence. Omar was booked into Marin County Jail, before being released from custody.

Omar is no stranger to law enforcement. He was also arrested on April 7th by San Rafael police for possession of a controlled substance. Last year, Omar was arrested twice for public intoxication and once for battery. 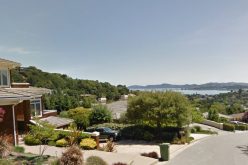 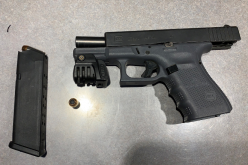 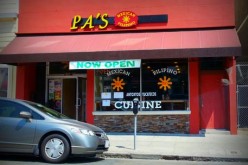 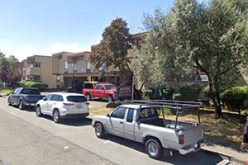