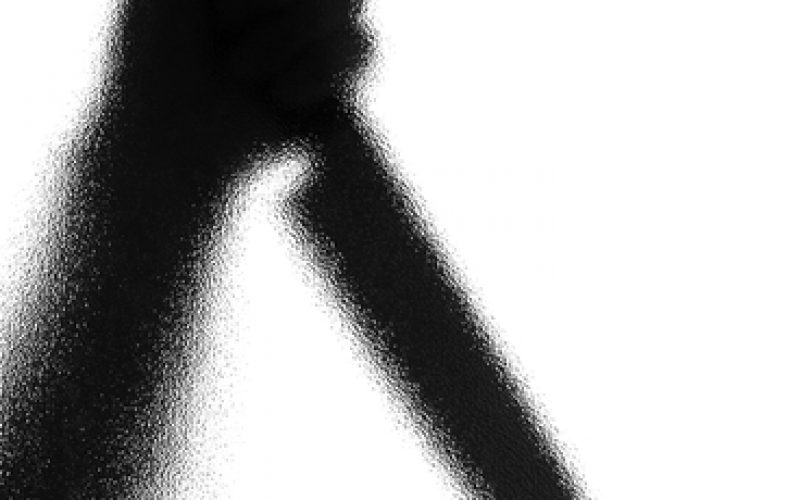 NOVATO — A man accused of repeatedly stabbing his roommate and then stabbing himself remains in police custody. The suspect was transported to Marin County Jail after being released from a hospital last weekend.

Aaron D. Morse, 35 of Novato, was arrested shortly after he allegedly attacked his roommate on March 6th. The victim told Novato officers that he was sleeping when he was attacked in his bed at about 7 a.m.

The 20-year-old victim managed to escape from the apartment they both shared. He made his way to seek help at a nearby 7-Eleven convenience store located at 800 Diablo Avenue.

Morse was still inside their apartment when responding officers located him. A heavy-set man, 5 foot 8 inches tall weighing 240 pounds, Morse appeared to be in a state of drug-induced psychosis.

Police also found Morse suffering from apparently self-inflicted stab wounds. He was transported to receive medical treatment at a hospital after he was arrested by Novato PD.

On May 2, Morse was released from Marin General Hospital in Kentfield. Representatives from the Marin County District Attorney’s Office picked up Morse from the hospital. He was transported and booked into Marin County Jail at 2:50 p.m.
Morse was booked for attempted murder on open charges. Due to the severity of the crime, Morse remains in custody in lieu of $500,000 bond. 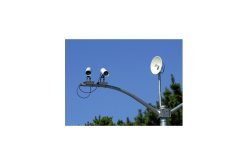 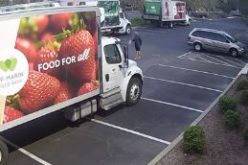