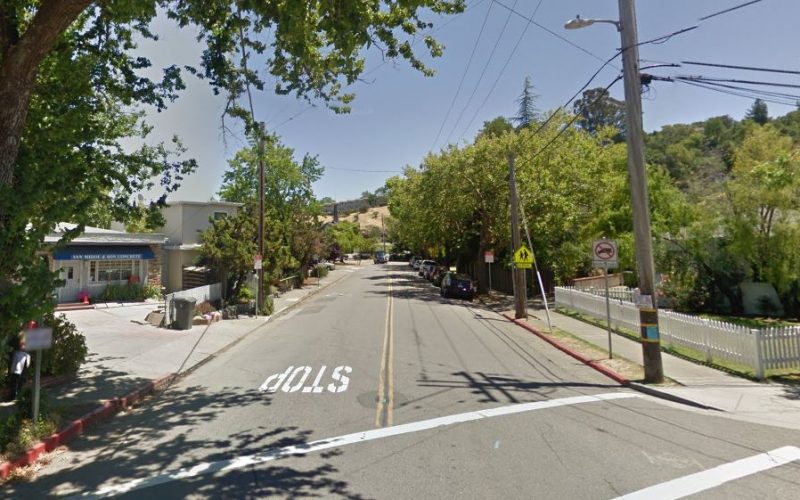 Police responded to reports of a man conducting himself in a lewd manner and calling out to nearby women, while walking around Woodland Avenue and Bayview Street.

The suspect entered the hotel for a short time and was ordered to leave by the staff. Witnesses identified the suspect when police arrived shortly afterwards.

Willie J. Jones, 37, of San Rafael, was taken into custody at 11:06 a.m. on January 22. The suspect was booked at Marin County Jail, charged with indecent exposure, lewd conduct, resisting an officer, and probation violation. His bail was set at $2,500. 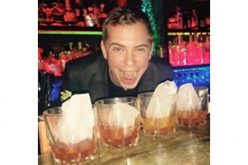 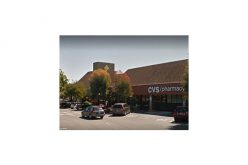 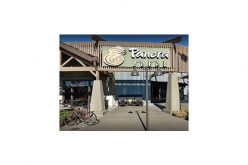