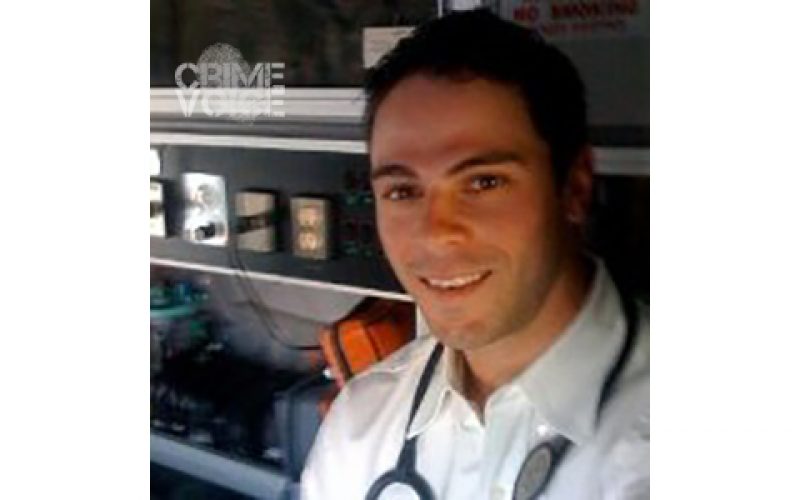 NOVATO — Two persons were arrested last Tuesday after someone phoned the police to report seeing a suspicious man at a respectable hotel—with one of his hands dripping blood.

The man who was not registered as a guest was seen at approximately 2 a.m. at the Best Western Plus Novato Oaks Inn, located at 215 Alameda Del Prado in Novato.

When officers arrived and questioned the man, he’s said to have falsely identified himself, and he wouldn’t provide any explanation concerning why his hand was bleeding.

Police subsequently identified the man as a firefighter, Keith Bergquist, a 31-year-old resident of Novato, who has a past criminal record.

Bergquist was carrying suspected methamphetamine in his pocket, and further investigation revealed that Bergquist had outstanding arrest warrants from Solano County and San Francisco.

Nearby, police located a woman inside a parked car, identified as Katherine K. Napoleon, a 34-year-old resident of Novato, and she was determined to have an outstanding arrest warrant from Contra Costa County.

Police found Napoleon in possession heroin and Suboxone—a drug commonly by addicts for treatment of addiction, which causes drowsiness when used in combination with alcohol or other drugs. And the parked car contained numerous electronic devices that police believe were stolen.

Bergquist and Napoleon were both taken into custody shortly after 3 a.m. on drug and theft charges, and for their prior arrest warrants.

Napoleon is charged with possession of a controlled substance, possession of narcotics, and two petty theft charges. She’s staying at the county jail in lieu of $25,000 bail.