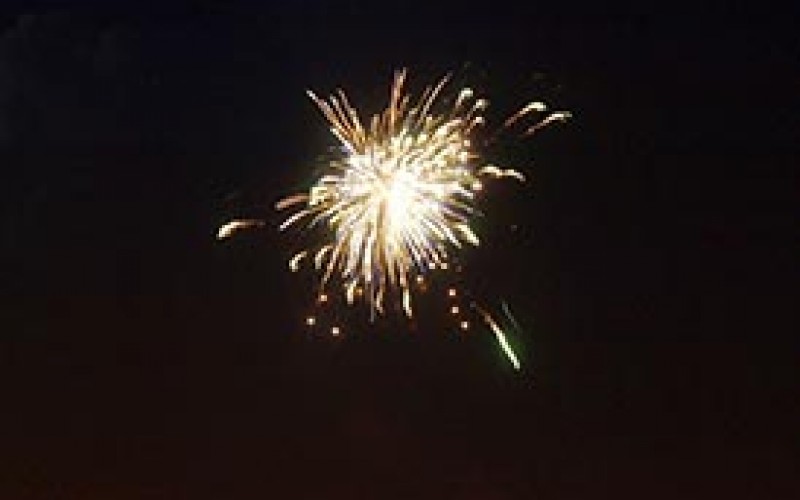 Suspects Were Listening To Scanner Traffic

I know what you are thinking, caught in the act of setting off fireworks.  That is not a crime – but you’re wrong, it is punishable under state felony statues.  Just call the Salinas Police, who after numerous days of fireworks calls in the East Salinas neighborhood, finally caught 18-year-old George Mendoza red-handed.  Mendoza now face state felony charges.

On Monday, April 7, Salinas Police responded to their 37th call for fireworks, and after several days of dealing with these types of calls, Salinas Police were serious about putting an end to them.  This time the call came from the area of West Market Street and Riker Avenue. An Officer decided to park away from the call, and then walk up to the area.

As he walked towards the area of the 200 block of West Market he witnessed a young man light a few bottle rockets, then disappear.  As he sneaked closer to the location of the bottle rockets, he heard familiar radio traffic coming from a house in the area.  He realized the people inside were listening to a police scanner. 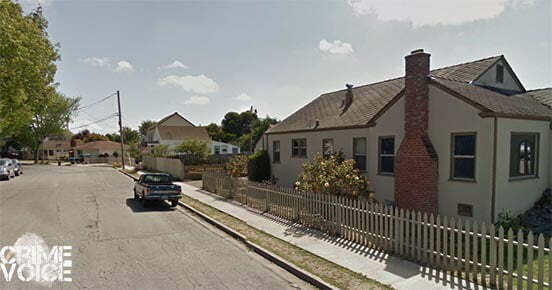 The Salinas neighborhood where the fireworks were seen

As he approached the house, he again witnessed a man light off a firework, only this time it was a commercial grade mortar-type firework.  These types of fireworks are illegal to own for personal use.

The Officer then confronted the man, identified as George Mendoza, an 18-year-old resident of Salinas.  Mendoza still had a mortar-type firework in his pocket as the officer interviewed him.

“Mendoza was charged with the crime and will be facing State felony charges in regards to the fireworks.” Salinas Police Commander Henry Gomez said.

Mendoza admitted to police that he and his friends were the ones setting off the fireworks for the past few days. 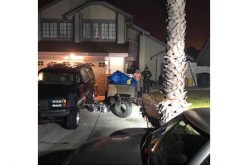 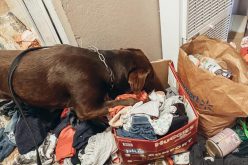