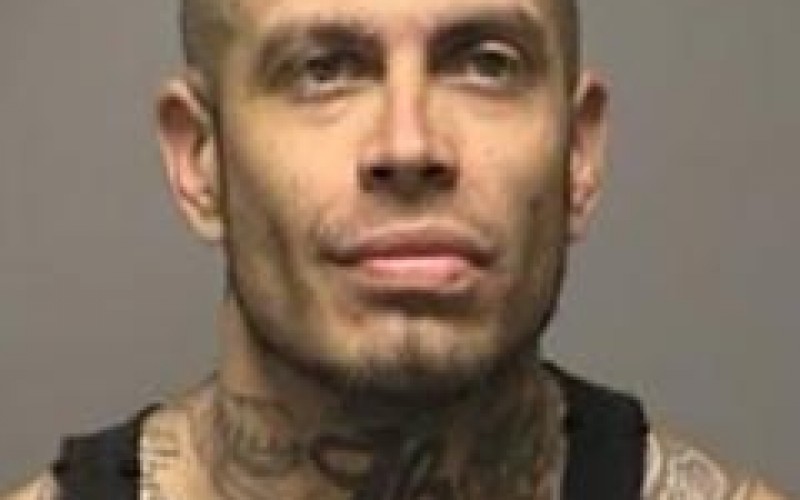 FRESNO – A wanted Fresno gang member is off the streets and behind bars after leading officers on a car chase that ended in his arrest.

An officer with the Fresno Police Department pulled over 36-year-old Michael Hearst’s 1992 Chevrolet Camaro at Fruit and Shaw avenues. However, as the officer approached the car on foot, Hearst quickly drove off in his vehicle.

The officer got back in his vehicle and began to chase Hearst, a Bulldog gang member, but had to back off when the chase became too dangerous for the public.

The police department puts its helicopter into play and officers were able to locate the Camaro abandoned in a driveway on Moroa Avenue, just north of Dakota Avenue. Officers tracked Hearst to a home in the 1100 block of East Dakota Avenue. They arrested him for a no bail felony warrant.

Hearst was booked at the Fresno County Jail. He faces additional charges of felony evading a peace officer and driving under the influence. 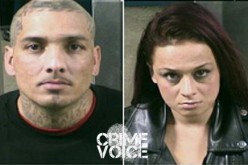 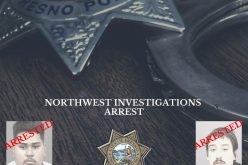 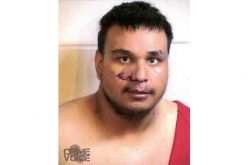