San Diego – A man fleeing from justice after he allegedly stabbed another man has been apprehended, authorities said Wednesday.

Anthony Stevenson, 47, allegedly stabbed the victim in the back several times during a fight in El Cajon last month. The man survived.

Yesterday, authorities spotted Stevenson and his girlfriend in the Lomita neighborhood in southeast San Diego.

They both face federal charges. 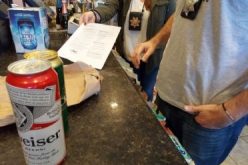 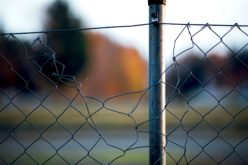