SAN BERNARDINO – County Sheriff John McMahon confirmed on Friday that remains discovered in the Mojave Desert were likely that of the McStay family, who vanished over three years ago. 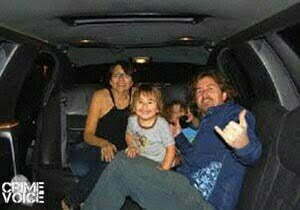 At a news conference on Friday morning, McMahon announced that the remains of Joseph McStay, 40, and his wife, Summer, 43, were identified through dental records. It is likely that additional remains are the couple’s sons, Gianni,4, and Joseph, Jr., 3.

The family, who disappeared in February 2010, lived in Fallbrook, which is located in neighboring Riverside County.

On Monday, authorities were notified when an off-roading motorcyclist riding through a remote portion of the desert discovered the bones. The case is being investigated as a multiple murder. Said McMahon: “We will put the pieces together with all hope of solving this crime. There is evidence at the scene that will help the investigation.” Investigators, he said, will likely identify suspects.

The family, last heard from on Feb. 4, 2010, was thought to have disappeared into Mexico since their empty white Isuzu Trooper was discovered in a San Ysidro mall parking lot, which is a short distance from Tijuana.

The San Diego County Sheriff’s Dept., along with the FBI, received several tips since their family’s disappearance, having reviewed border crossing records and security videos, assuming that the family went into Mexico on their own. But no evidence surfaced that led investigators any further.

Possible sighting of the McStay family at the US/Mexico border

McStay owned a company that built custom water features for commercial businesses. His wife was considered a stay-at-home mother.

McMahon was unable to identify suspects or possible motives which leaves investigators seeking first to discover why the family was targeted and who committed the crimes.

Modesto Bee: Bodies in CA believed to be missing family 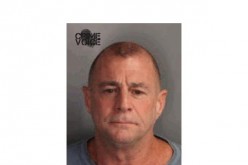 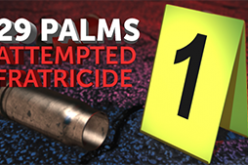 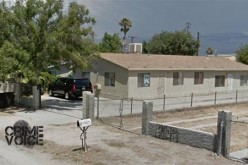