A female bank robber, dubbed “Plain Jane” by the FBI agents seeking her capture, struck for the eighth time earlier this week in Cerritos. 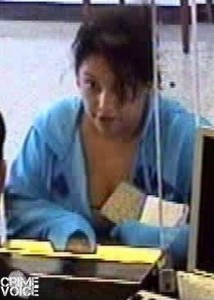 Surveillance image of the wanted woman

One day later, the FBI had determined it was the same suspect wanted for robbing three banks in Moreno Valley and Wildomar, both cities in Riverside County, on back-to-back days July 23-24. A reward of up to $10,000 is being offered for her capture, according to FBI officials.

In Cerritos, a South Los Angeles County city located about 75 miles from Moreno Valley, FBI officials said she struck at about 10:40 a.m. at a Chase Bank on the 11900 block of South St. An FBI official said her pattern was virtually the same method of operation, including either a note or a verbal demand for money. No gun has been spotted during the holdups, but officials say she is considered to be dangerous.

She was dubbed “Plain Jane” by the FBI after a witness described the suspect being in her late 30s, 5-feet-4-inches and 160 pounds. FBI officials say she may have a scar near her right eye and a tattoo on her right shoulder. She is likely driving a silver sedan. 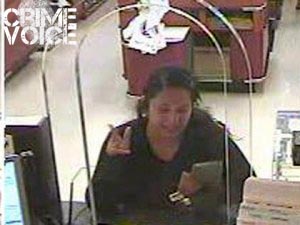 She has robbed both U.S. Bank branches and Chase Bank branches in a spree that started on July 12 in Santa Fe Springs and Whittier  on July 19, both in L.A. County.
She struck a Chase Bank in Moreno Valley on July 23 and, later that same day, another U.S. Bank. One day later, she robbed two more U.S. Bank branches, one in Buena Park (L.A. County) and another in Wildomar (Riverside County), about an hour apart.

It was during the Wildomar holdup, at 5:22 p.m. on July 24, that the suspect told a teller that a second person was outside the bank, though the FBI has no reason to believe there actually is an accomplice.

At a Bank of America in Downey on July 30, she left empty-handed for unknown reasons.

UPDATE: Reports from Friday afternoon are that the FBI has arrested Sylvia Helen Garcia of Downey on suspicion of being the Bank Robber known as “Plain Jane.” 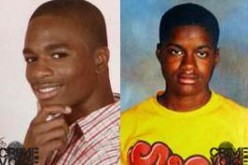 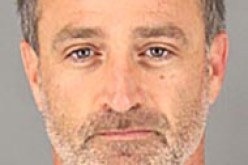 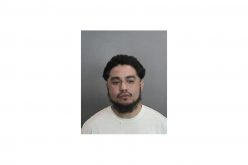 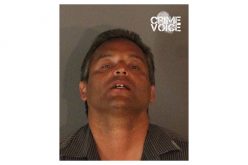